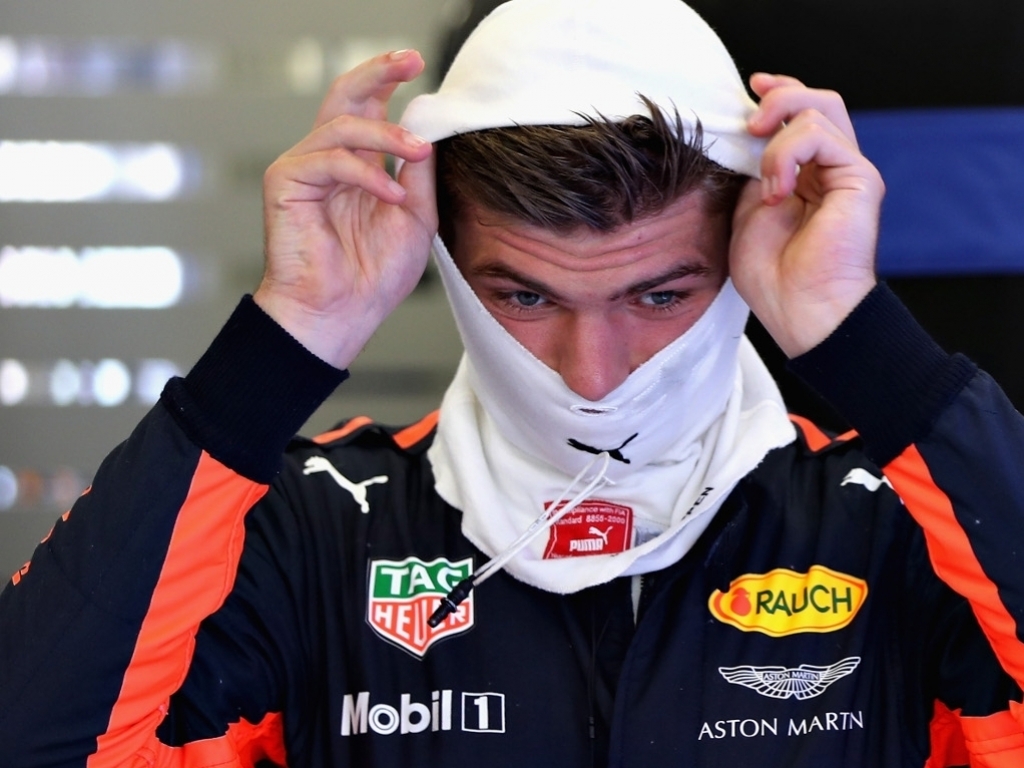 Max Verstappen has refuted suggestions that there’s a conspiracy against him with Red Bull after suffering his fourth DNF in Baku, a race won by Daniel Ricciardo.

While Sunday’s result yielded Ricciardo’s fourth consecutive podium finish, and his best of the season to date, it was a fourth retirement for Verstappen.

With three of his four DNFs down to car troubles – brakes, electrical and oil pressure – there has been some suggestion on social media that there is a conspiracy against him.

He, however, has denied this.

“Absolutely not,” he said in an interview with Dutch TV show Peptalk.

“If you look at how hard the guys work day and night to make the car work perfectly, then they’re really gutted as well when it breaks down.”

The Dutchman also explained the media no-show after Baku that cost him 25,000 Euros.

“I didn’t really feel like [talking] at that moment,” he said.

“I stayed at the track for half an hour to talk about the race and the balance of the car with my engineers and then I left.

“I thought it was the smartest thing to do.”