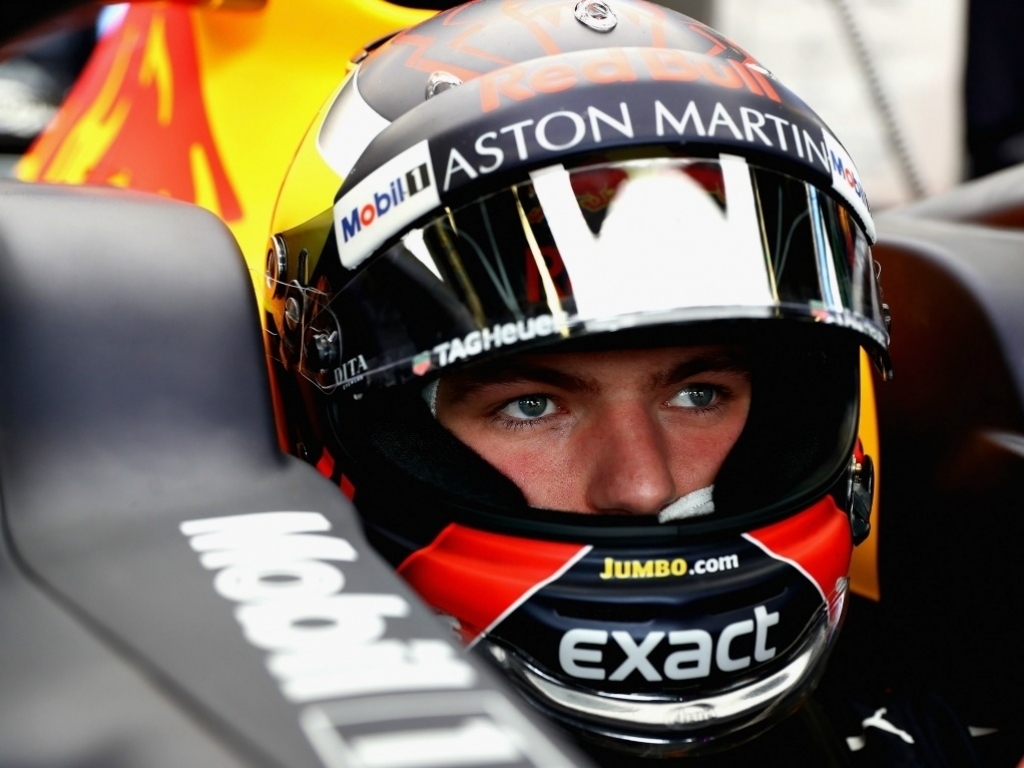 Max Verstappen has confirmed that his engine issue in FP2 is nothing major and was due to a "faulty sensor".

The Dutchman did not have the most straight-forward of days in Baku as he tried to rebuild some momentum following his collision with Sebastian Vettel in China.

Verstappen crashed into the barrier at Turn 5 in first practice, an incident which also ate into some track time in FP2, before lock-ups and a poorly-sounding engine saw him limp back to the pit lane.

There was a suspicion that Verstappen had lost use of an engine cyclinder and was told to keep the car in low revs. But now Verstappen has been able to explain the situation.

"We thought we had an issue, but they found out it was a faulty sensor, so nothing to worry about," Verstappen said. "All good."

"It was a bit more windy, but I don't know, I lost the rear, spun, of course hit the wall," he added.

"It was a shame. It was a bit slippery at the start. I couldn't catch the car and hit the wall.

"You just have to feel your way into the track because it was very dusty and slippery, as I found out."

There was some cause for optimism, though, with team-mate Daniel Ricciardo finishing on top in FP2 and Verstappen just a tenth behind P3.