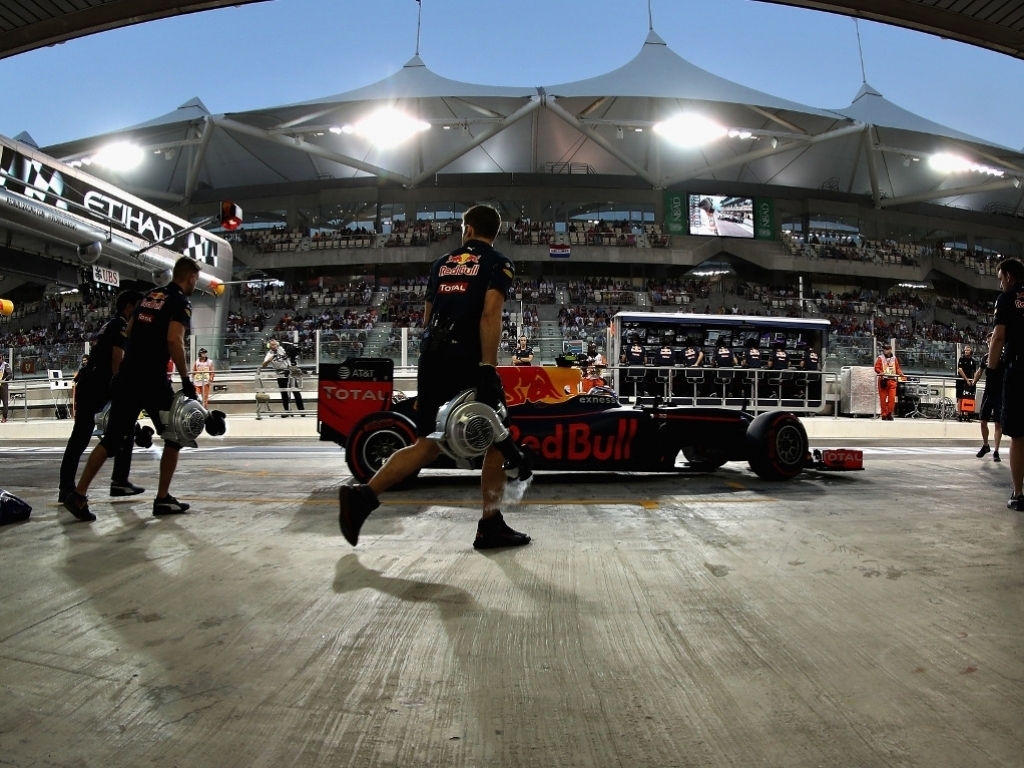 Max Verstappen said that his move from Toro Rosso  to Red Bull after four races was his most challenging feat of 2016, but is proud of himself for doing so relatively smoothly.

Following repeated mistakes by Daniil Kvyat, Red Bull decided to drop the Russian and promote Verstappen to partner Daniel Ricciardo, which proved a success as the teenager went onto win the Spanish Grand Prix in his first race with the Austrian-based outfit.

Verstappen, when quizzed by GPupdate, explained that his proudest achievement of the year was managing to jump from Toro Rosso to Red Bull and look comfortable.

"My move from Toro Rosso to Red Bull, I think," he answered.

“It thankfully worked out well, but I had very good preparation.

"At the beginning it's very difficult to say what you want to change on the car, because you have very little experience with it.

“At the start of my second year at Toro Rosso I knew exactly how everything worked. If the brakes, steering or throttle were modified, I knew what had been changed. All this sort of thing, which ultimately made the difference.

"In Malaysia it's true that I got the car more to my liking, and the speed was also super good. The pit-stops and Safety Cars were not good for me, but that's racing."