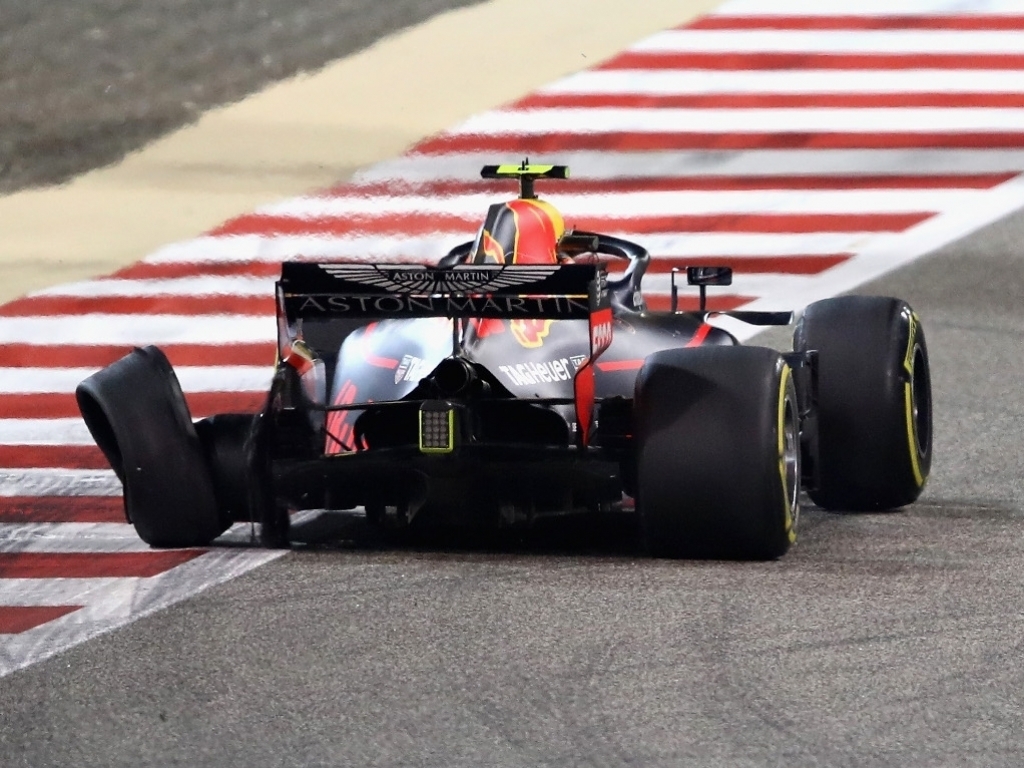 Max Verstappen is adamant he left Lewis Hamilton enough room in Bahrain to avoid a clash and feels the stewards’ decision not to take action wasn’t fair.

Starting down the order in Bahrain, Verstappen P15 due to a crash and Hamilton ninth because of a gearbox penalty, Verstappen and Hamilton made contract in the opening laps of the race as they tried to make up positions.

Verstappen was running the inside line at Turn 1 with the two wheel-to-wheel when he ran over Hamilton’s front wing.

The Dutchman’s RB14 suffered a puncture with the damage putting him out of the race.

Verstappen wasn’t impressed with the stewards’ decision not to take any action, feeling if it was the other way around Hamilton would be calling for the same.

He said: “Due to the hit with Lewis we sustained some more severe damage than just the puncture, we haven’t had a chance to look at the car yet but we suspect the differential.

“From the start I was enjoying the feel of the car and finding the gaps and it was shaping up to be an exciting race.

“I had a good tow on the straight, the last corner was really good so it allowed me to stay close to Lewis.

“We got a bit squeezed but from the middle to the end of the corner I was ahead, I then felt a nudge from behind and could feel the puncture and therefore knew the race was likely over.

“In my opinion there was plenty of room for the both of us to go around that corner and to say ‘no action taken’ is a bit harsh as I am now out of the race due to that contact on my left rear.

“If it was the other way around I’m sure he would want it looked into.”