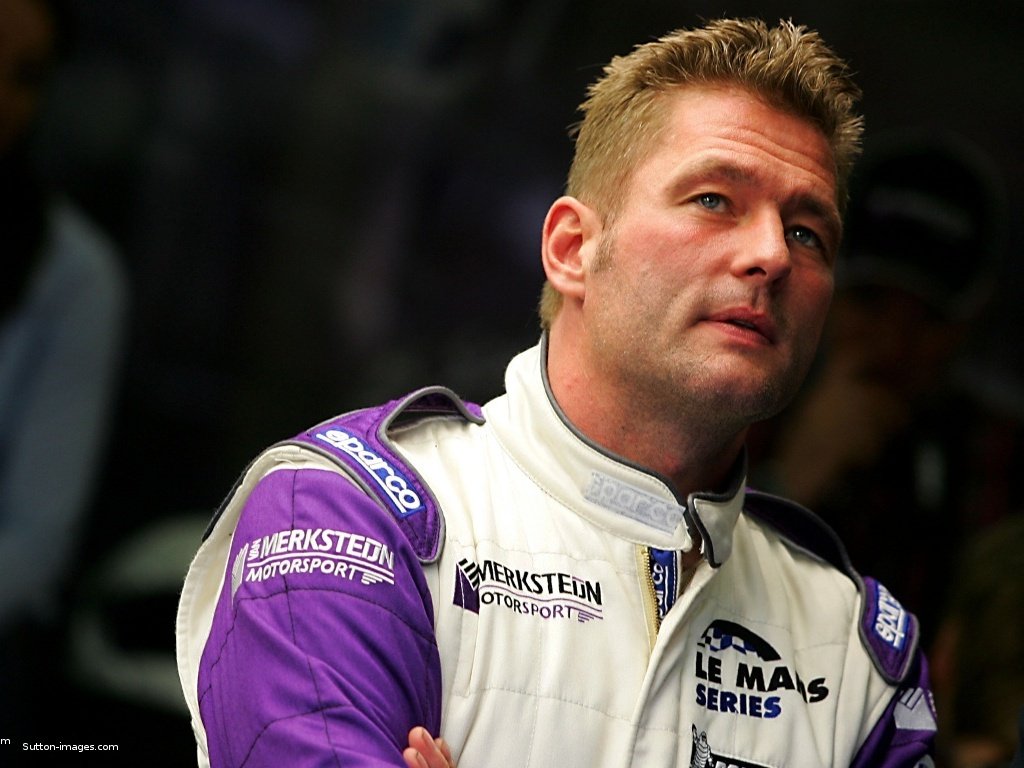 The Dutchman was Schumacher’s team-mate at Benetton when he won the first of his seven Championships in 1994. The young Schumacher thoroughly out-drove Verstappen, scoring 92 points from fourteen races in comparison to Verstappen’s ten points from ten races.

Verstappen has long stated that he did not believe that he and the German was driving the same car and he has once again reiterated his belief that Schumacher had electronic assistance.

“I just know that his car was different to my car.

“I kept thinking: this can’t be done! I braked at the limit and went as hard as possible into the corners. Schumacher was able to do things and not to me. There was something wrong.”

The 39-year-old explains that he went to team boss Flavio Briatore to discuss whether Schumacher was using electronic aids but did not receive a direct response on the subject.

“There were electronic aids. They will never admit it, but I am convinced,” said Verstappen.

“I later asked Flavio Briatore, who had brought me to Benetton and was then the team manager. He said, ‘Let’s not talk about it.’ So I know enough now.”

The Dutchman added that: “Michael depends on the car just like everybody else. To some people he is God. That bit is disappearing. He is not superman – he never was.

“When we went karting he never beat me. I know the reason why he beat me at Benetton.”