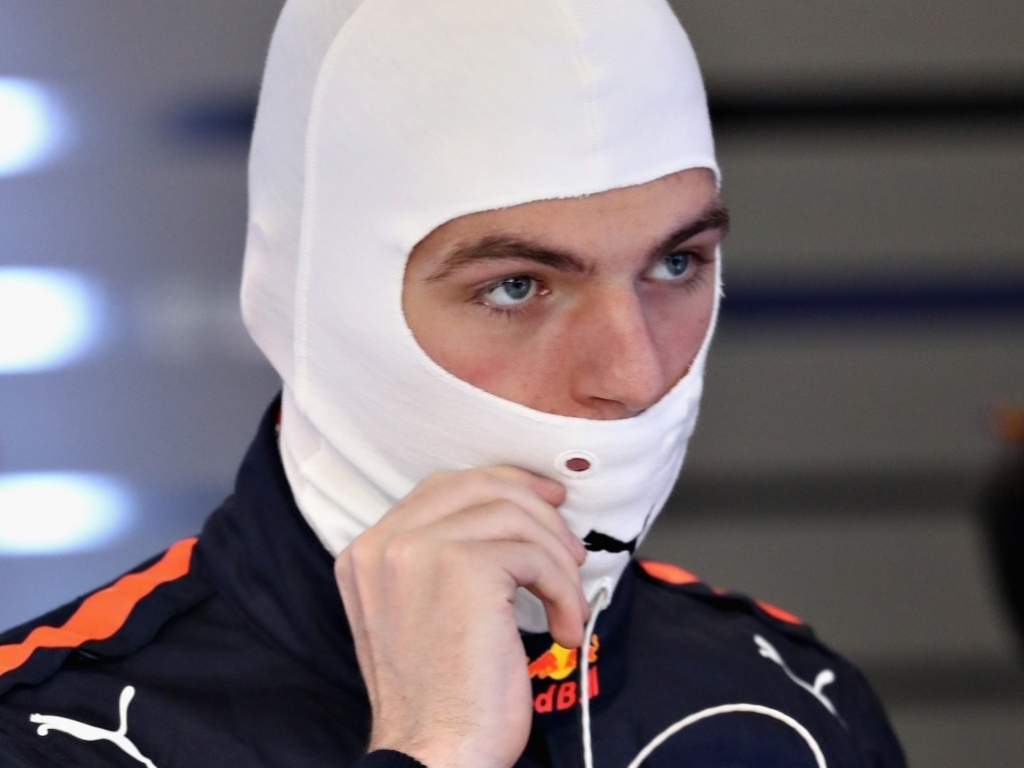 As F1 targets Monza for the first Shield tests, Max Verstappen reckons not only will it not protect drivers in all accidents, but that it will take the enjoyment out of racing.

Following last month’s Strategy Group it was announced that Formula 1 would move away from the Halo concept and instead focus on the FIA’s own Shield design.

The first tests of the cockpit protection design, which motorsport’s governing body intends introducing next season, have reportedly been scheduled for September’s Italian Grand Prix.

However, the whole debate over cockpit protection continues to divide the grid. One driver who is not in favour is Red Bull’s Verstappen.

“Formula 1 is open cockpit racing, and there are always risks in every sport, it’s always part of it,” said the Dutchman.

“Of course there are some very unlucky accidents that happened in the past but you cannot control it and the Shield will not make a difference in that as well.

“You know when the tyre lands, the Shield will not protect you.

“I also don’t really like it, it doesn’t look very cool, and I remember Formula 1 like they are now, they were just open.

“That’s why I enjoy driving, and when you look at those proposals it doesn’t look very good so I wouldn’t enjoy driving it.”