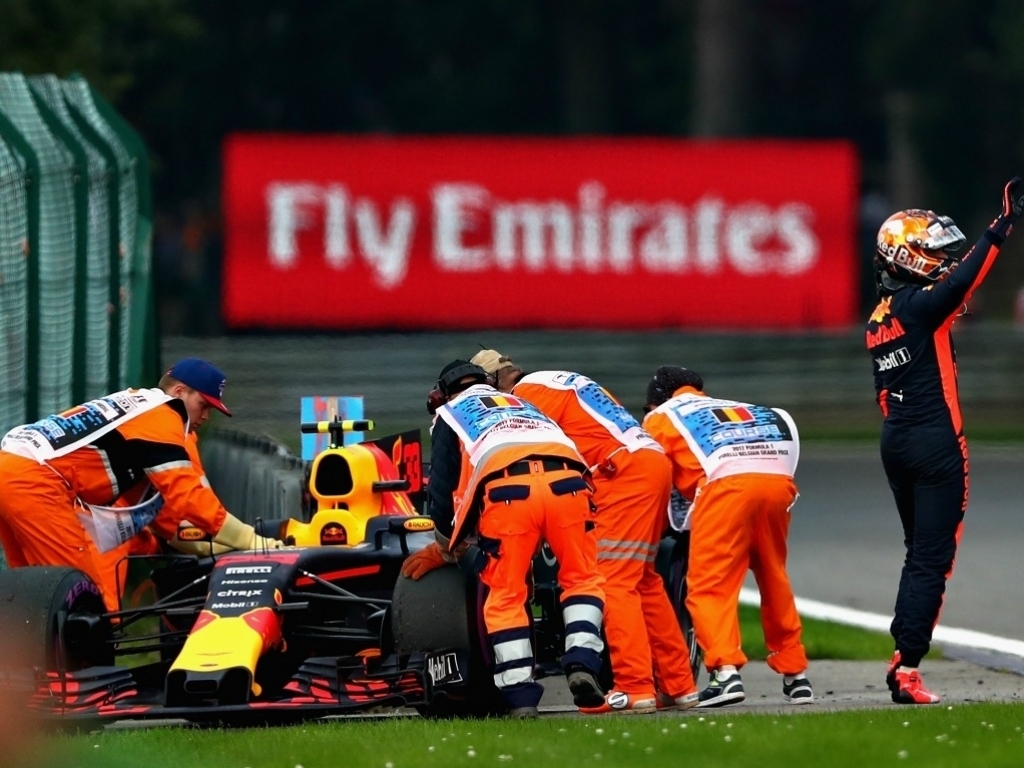 Max Verstappen was understandably frustrated after he suffered a sixth retirement of the season in front of a reported 80,000 Dutch fans.

Not the first time this season Verstappen lost power and came to yet another grinding halt on track, calling the situation "absolutely unbelievable".

And Verstappen said this needs to stopping at a top team like Red Bull.

"Frustrated, disappointed and just really not happy," Verstappen said in the paddock.

"For a top team, this can't happen. At the beginning you can say bad luck, these things happen. But if it's happening again for the sixth time this year, you can't call it bad luck any more.

"The fans buy very expensive tickets to come and watch the race and then after eight laps it's finished.

"Also it's just really demotivating because you work hard all weekend, you have a great qualifying and you're looking forward to the race but then you retire after eight laps.