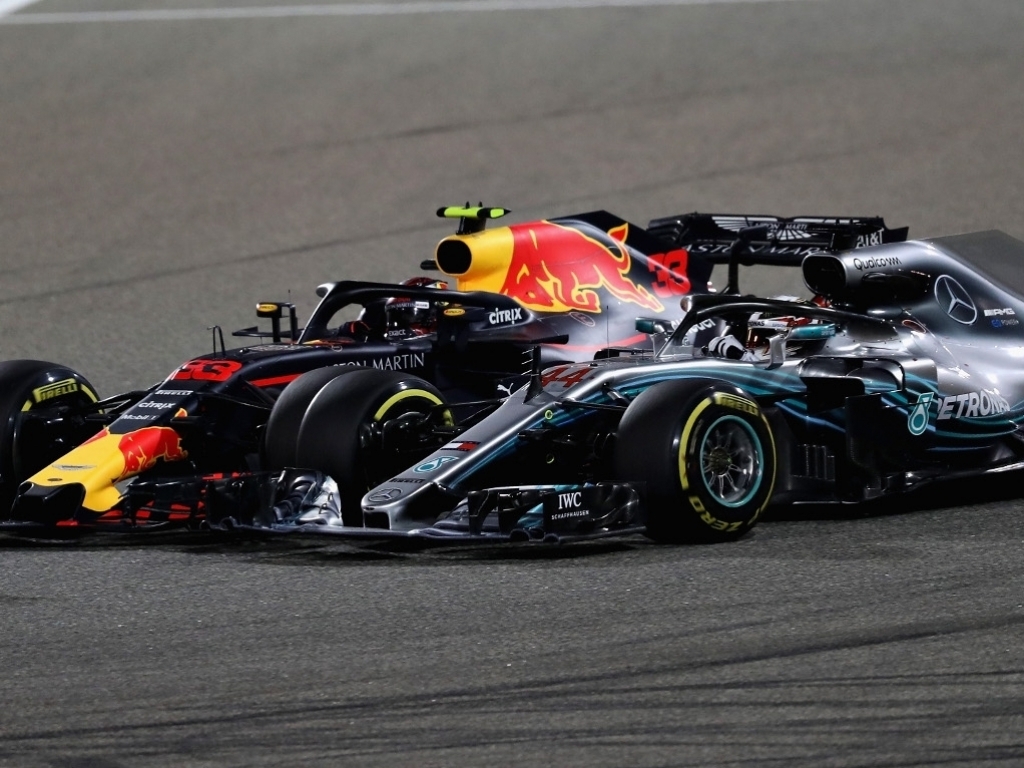 Max Verstappen has shrugged off Lewis Hamilton criticism of his driving, saying of course he’d say stuff like that when he’s still full of adrenaline.

Hamilton had a choice word to describe Verstappen in the wake of their Bahrain clash, which left the Dutchman with a puncture.

Calling him a “****head” in the cool-down room as he watched highlights of the grand prix, Hamilton later added: “There needs to be a certain respect between drivers. I need to watch it again, but it didn’t feel like a respectful move.

“It was a silly move for him because he didn’t finish the race and obviously he’s tending to make quite a few mistakes recently.”

Verstappen, surprisingly, has not hit back.

“He is just out of the car there,” Verstappen told Dutch TV show Peptalk on Ziggo Sport. “Then those things can happen.

“If you are just out of the car, you are still full of adrenaline.”

The Red Bull driver refuted suggestions that it was a mistake to try overtake Hamilton at that point, saying he needed to start making up ground after his P15 grid position as Red Bull had pace.

“I was really close behind and there was a chance to overtake, so I thought it was a good opportunity,” he said.

“Our car was great. Then I’m not going to stay behind him.

“I knew we had a very good car for the race, so I knew we would be able to fight them.”