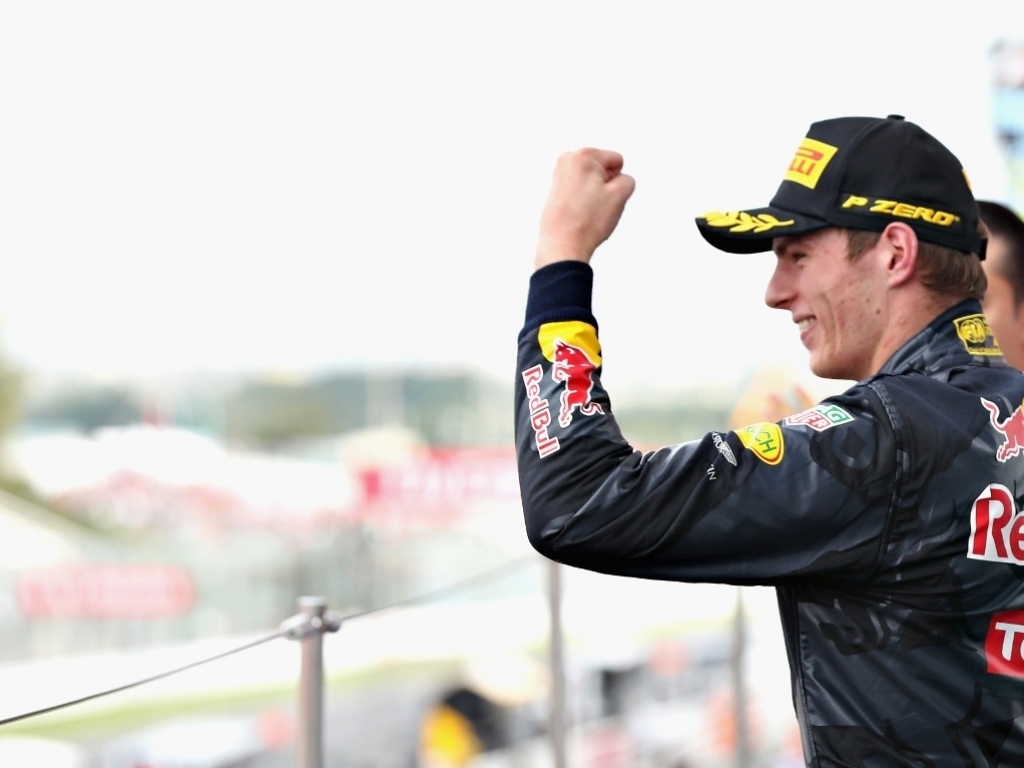 Red Bull’s Max Verstappen has said he has no problem with F1’s new rule clamping down on moving while braking, a directive that appears to be aimed specifically at him.

The new directive was issued on Saturday by Formula 1 race director Charlie Whiting after complaints from other drivers thi season over Verstappen’s defensive manoeuvres while under braking.

Asked about the new rule Verstappen said, “To be honest it is like it is, isn’t it?”

“They set up a rule, so everybody has to follow the rule.

“I think it’s good to make it more clear to everyone what’s allowed, and what’s not. So let’s see how it’s going to turn out.

“If that’s the right approach, I don’t know, but at the end of the day it’s the same for everyone so we’ll have to deal with it. I think it makes it also more interesting, F1, instead of just getting by on DRS or just driving by in an easy overtake. Probably it will lead to more passes. If it’s positive passing I don’t know, that’s what we’ll have to ask the fans at one point.”

The Red Bull ace said he was amused having to listen to the criticism of him during driver meeting.

“It’s funny, yeah it is, just listening to it. At the end I mean everybody can have his own opinion, and that’s it. I did some things, but in the end it doesn’t really make a lot of difference, does it? For sure I speak for myself, what I think is right, and that’s what I did.”

Nevertheless, he said he was not surprised by the new changes.

“If so many people are complaining it’s not a surprise, let’s say it like that,” he said.

Asked if he had thought about how this may affect him during races, he added, “To be honest I haven’t really thought about it yet, what I should do, or what I would do. I’m just gonna race, and then we’ll see how it’s going to be with overtaking, and how people are defending.”

“In the heat of the moment you’re always trying to defend your position. So far it said in the rules that you could go to inside under braking, now it’s not, so let’s see how that’s going to affect the race.”