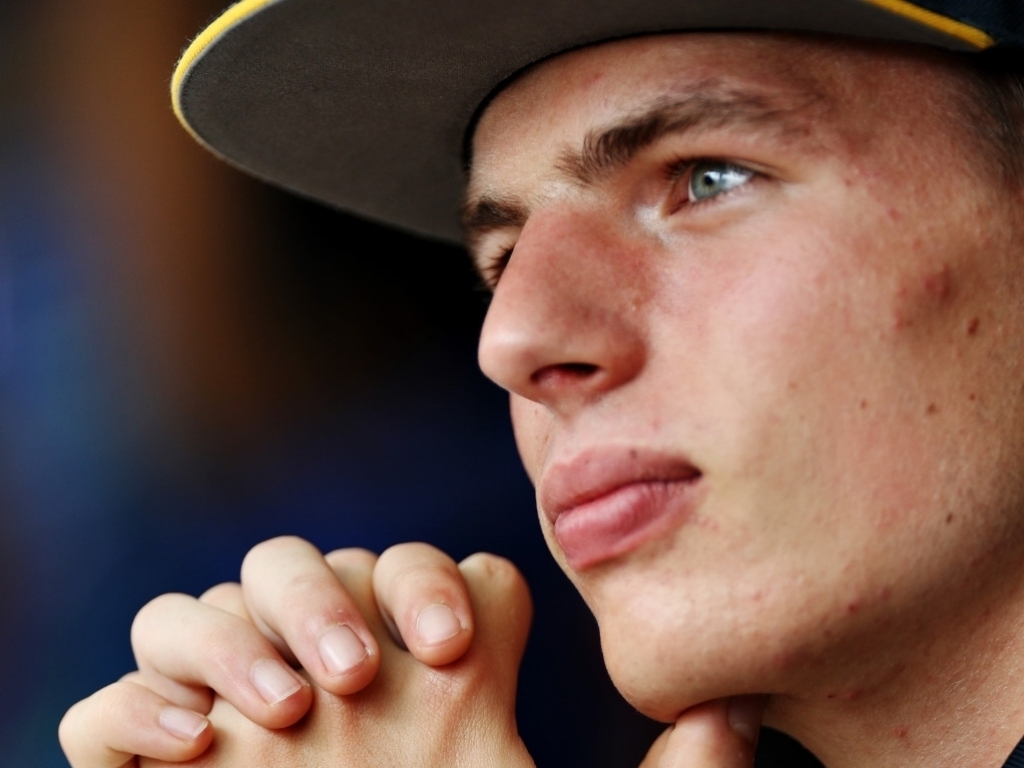 Max Verstappen says he won’t let rivals’ criticism bother him, saying if they are talking about him then he is “doing something right.”

The Spanish Grand Prix winner recently came in for some criticism for his driving as Kimi Raikkonen felt he was weaving in the braking zone.

The Ferrari driver was unable while others also weighed in, leading to Verstappen’s driving being discussed during a drivers’ briefing.

The Red Bull racer, though, says he won’t let it bother him.

“I always see it as a positive thing,” he told Autosport.

“If people are talking about you then you are doing something right.

“Of course, you always have people who criticise. Some people are for you, some people against.

“But I just try to do the best possible job for the team because we are fighting with Ferrari. You don’t just allow somebody by.

“Of course, I am always on the limit, but that’s how you become successful, by being on the limit – because if you are under it then you will never achieve what you are capable of.

“So for me, it [the criticism] doesn’t really change a lot. I will drive exactly the same as I have done before because there is nothing wrong with it.”

This season has seen a meteoric rise for Verstappen, who went from racing for points with Toro Rosso to fighting for race wins with Red Bull Racing.

But with the success has come expectations.

He added: “After the win, of course people expect a lot from you.

“Of course, it was a surprise to me to win my first race with a new team straight away, but from there on everything has gone pretty well.

“At Toro Rosso they were very professional, but being at Red Bull is another step up on a number of levels, so for myself I had to step up.

“It’s not the easiest thing jumping into a new team in the middle of a season, but so far everything has worked out quite well.

“I’ve been enjoying it, the pace is there, I’m having good results, and I’m definitely loving it out there right now.”