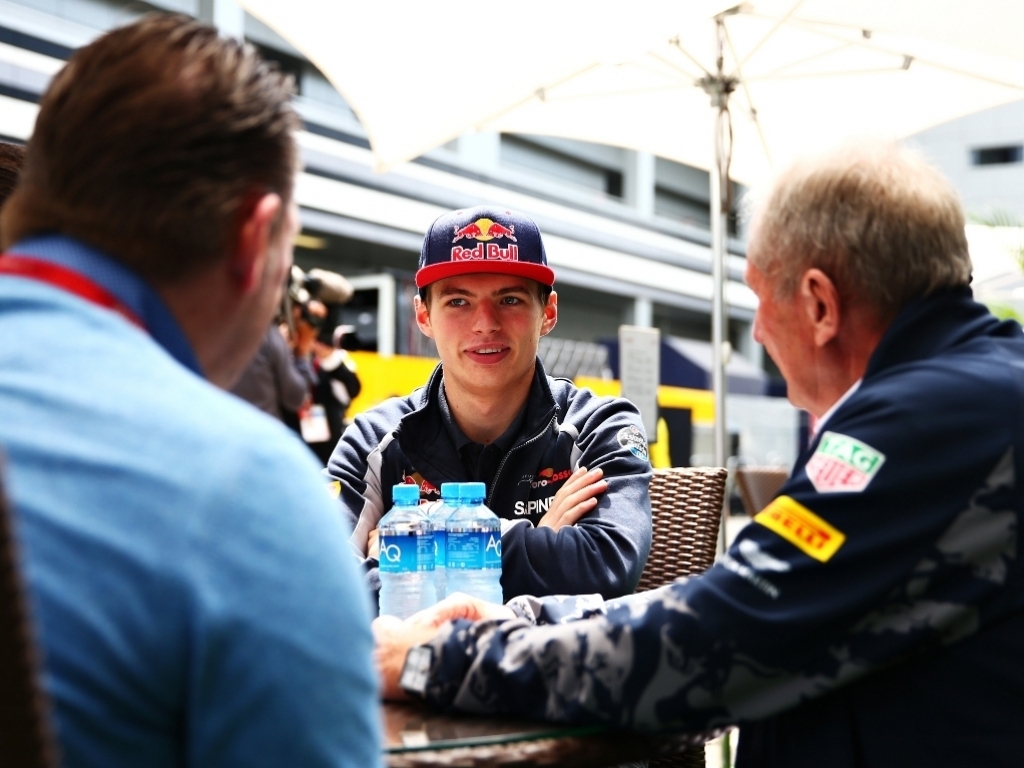 Red Bull's decision to promote Max Verstappen to Red Bull Racing mid-season was a "bit of a masterstroke"; that's according to former F1 driver Martin Brundle.

Earlier this week Red Bull announced that Verstappen would be stepping up to Red Bull Racing, replacing Daniil Kvyat who had been demoted to Toro Rosso.

The team cited Kvyat's failure to cope with the pressure at Red Bull as the main reason for the decision.

Added to that the team's advisor Helmut Marko said it would also put an end to the "considerable unrest at Toro Rosso between Verstappen and Sainz."

The move has also achieved another goal that Red Bull did not point out – securing Verstappen's Red Bull future in the face of interest from Mercedes and Ferrari.

"I think it was the perfect chance for Red Bull to move him out the way," Brundle told Sky Sports News HQ.

"They want to do something with Verstappen, they have to protect him, keep him in the Red Bull team moving forward.

"They know Mercedes want him, they know Ferrari will want him and other teams too. It's a bit of a masterstroke from Red Bull actually, as brutal as it looks for Kvyat."