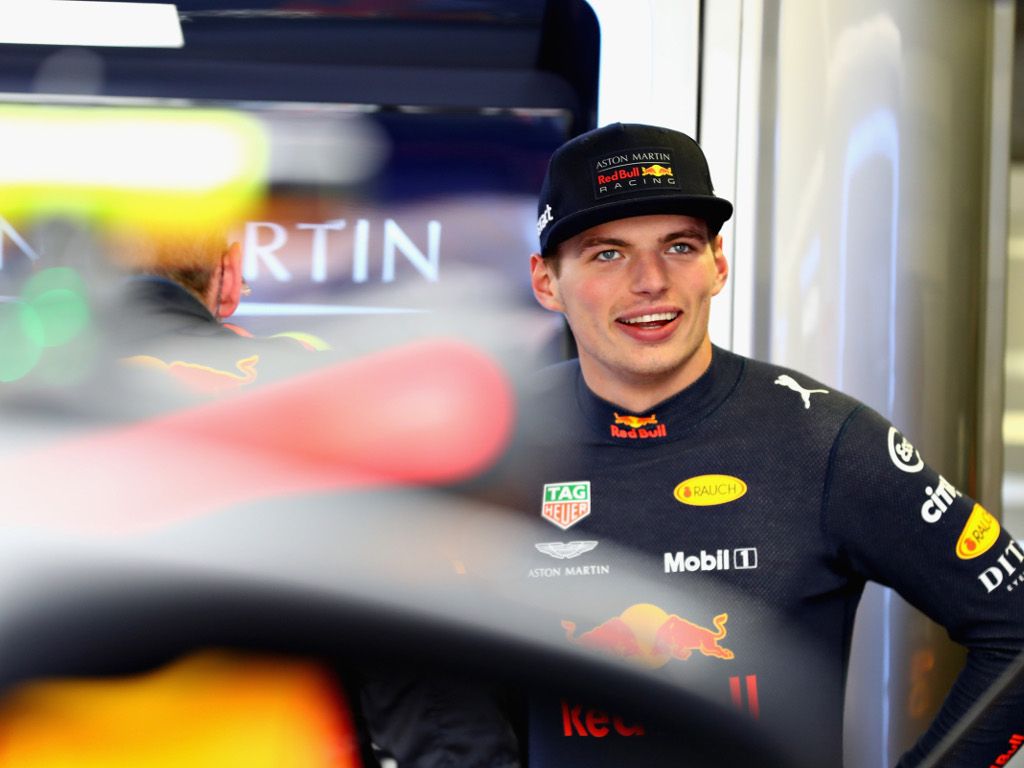 After weeks of incidents, six in six grands prix, Verstappen did not put a wheel wrong in Montreal.

He topped all three practice sessions before qualifying third for the Canadian Grand Prix.

He brought his car home in third place on the Sunday, bagging only his second podium result of this season.

“Generally for the whole team it’s a real relief to have both cars in the finish,” Marko told Autosport.

“One podium, one fourth. And also, for Max, all these stupid critics are stopping.

“He did the best time in practice three times, he qualified third, and he didn’t do anything wrong, not one little bit of damage, not even a rim.

“So that’s what we expect from him, and I’m sure there will come more races like that.

“He delivered, so I think he gave the right answer.”