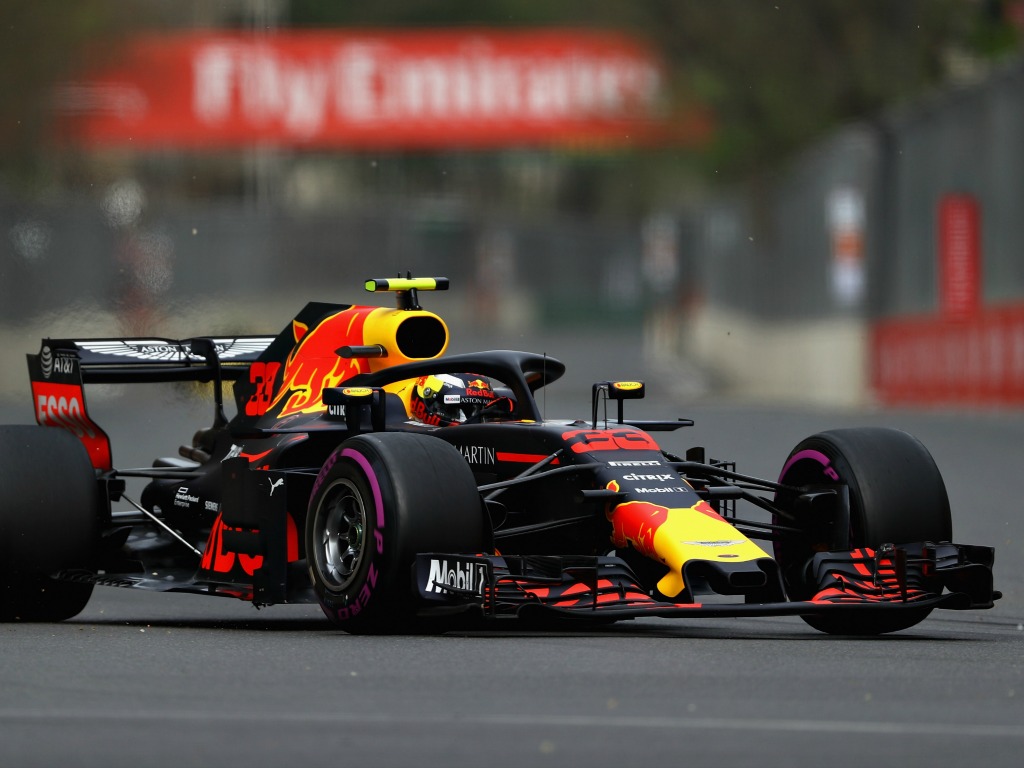 Max Verstappen believes that the Spanish Grand Prix could be a “defining moment” in Red Bull’s 2018 Formula 1 season.

The team are bringing whole raft of upgrades to Barcelona, the first race of the European season.

The RB14 has shown promising signs, including a win in China for Daniel Ricciardo. However, Verstappen has had costly errors or crashes in all four races so far, and says that Spain could be pivotal.

The Dutchman said: “It could be a defining moment for the season. I’m interested to see how everyone will perform.”

The Spanish GP will see all 10 teams bringing their largest upgrade packages for their respective cars, with the four early flyaway races in the books.

Verstappen believes the Red Bull has the pace, adding: “I believe our car is very fast, we still need a bit more top speed but hopefully that will come.”

The crash in Azerbaijan between the two Red Bull team-mates was the second double retirement for the constructor in four races, with both failing to finish in Bahrain as well.

Barcelona could be the best place for Verstappen to kick on, though, having won his maiden grand prix in Spain back in 2016.

He said: “I am of course also looking forward to the weekend as I have good memories from my first F1 win there, and I will be happy to start the European season.”