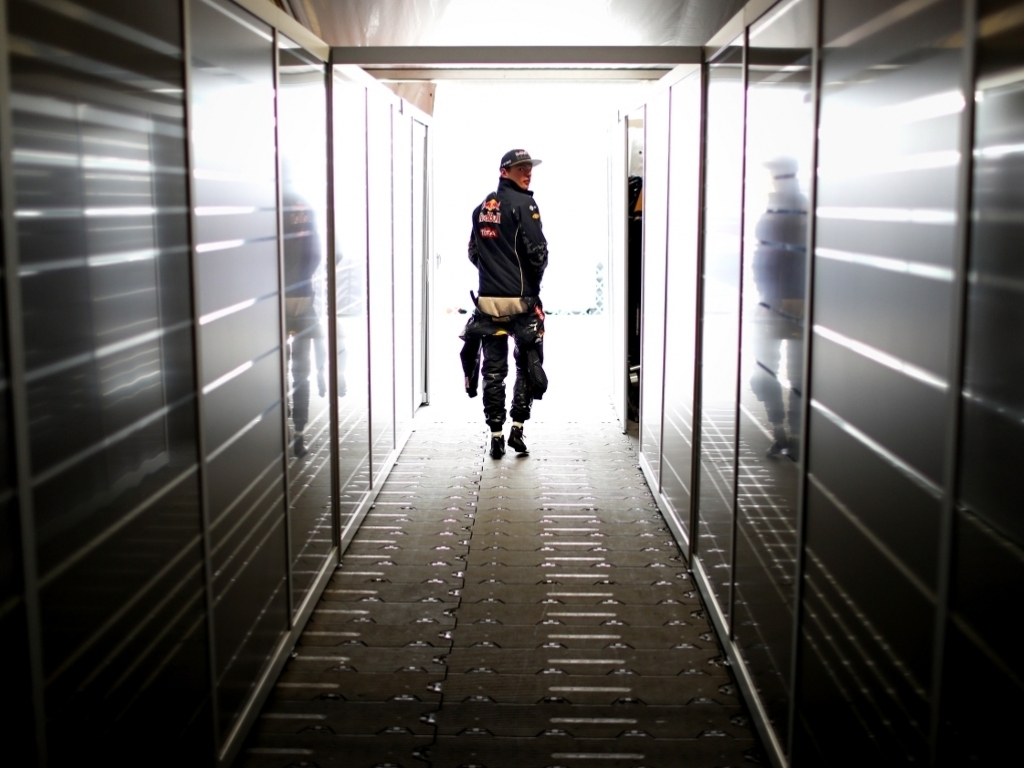 Max Verstappen was largely alone in his criticism of the Red Bull Ring’s kerbs with rivals saying you make a mistake, you pay the price.

The Red Bull driver destroyed his steering section and suspension in Friday’s first practice when he hit the kerbs at Turn 5.

It was not the first time that the yellow kerbs cost Verstappen bits of his car as earlier his lost his front wing end plate when he ran over the kerbs.

But while the 18-year-old was unhappy with the kerbs, his rivals, including his team-mate Daniel Ricciardo, reckons it is the price a driver pays for making a mistake.

“It’s not personal to Max, but I do like that if you make a mistake you can’t just continue like it’s nothing,” Ricciardo told Autosport.

“I don’t think they’re dangerous, I actually think they are quite good.

“You’re going off track and at least you’re paying a penalty.”

Williams’ Felipe Massa also feels there is no issue with the kerbs.

“So for sure you can be in a tricky moment sometimes because you tried too much but that’s the way it is. You know that if you try too much and you pass the limit, in Monaco you have the wall.”

That was a sentiment echoed by Fernando Alonso.

The McLaren driver said: “I think the new kerbs are OK.

“For sure they’re a bit high and if you go over them you risk damaging your car, but they are there to prevent you from going that wide.

“If there was a wall there for sure we wouldn’t run that close to them, so we need to give them a bit of a margin.”