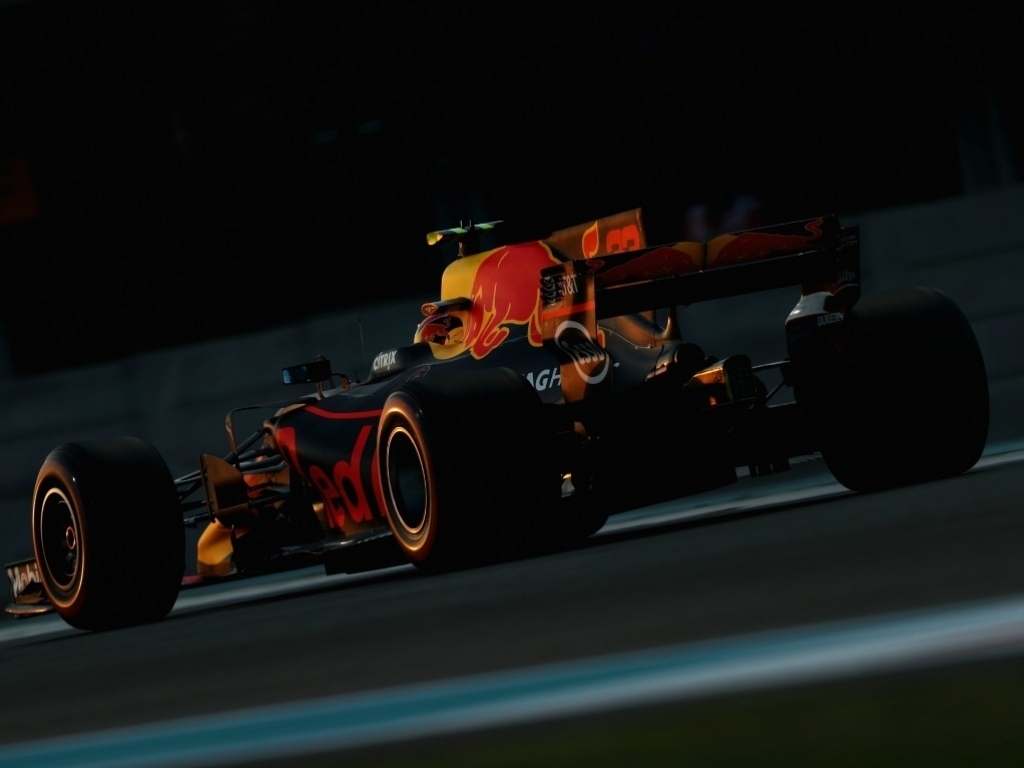 Max Verstappen is not able to put his finger on what is going wrong for him this weekend after another “bad” session at the Abu Dhabi Grand Prix.

The Dutchman struggled in both practice sessions on Friday and suffered a continuation of that throughout qualifying and never looked competitive – which will have put punters off backing him. These sites all have odds and bets available on the race.

“The session was bad. The whole weekend I was struggling with the car balance and just not happy with it,” Verstappen said after finishing down in sixth.

“Sometimes you have to accept it’s one of those days where it’s not going to be your day. You are fighting the car a lot. We tried to do the best possible job but that was sixth today.

“I don’t know what went wrong otherwise we would have changed it. We need to understand what it was and hopefully we can learn something for tomorrow.”