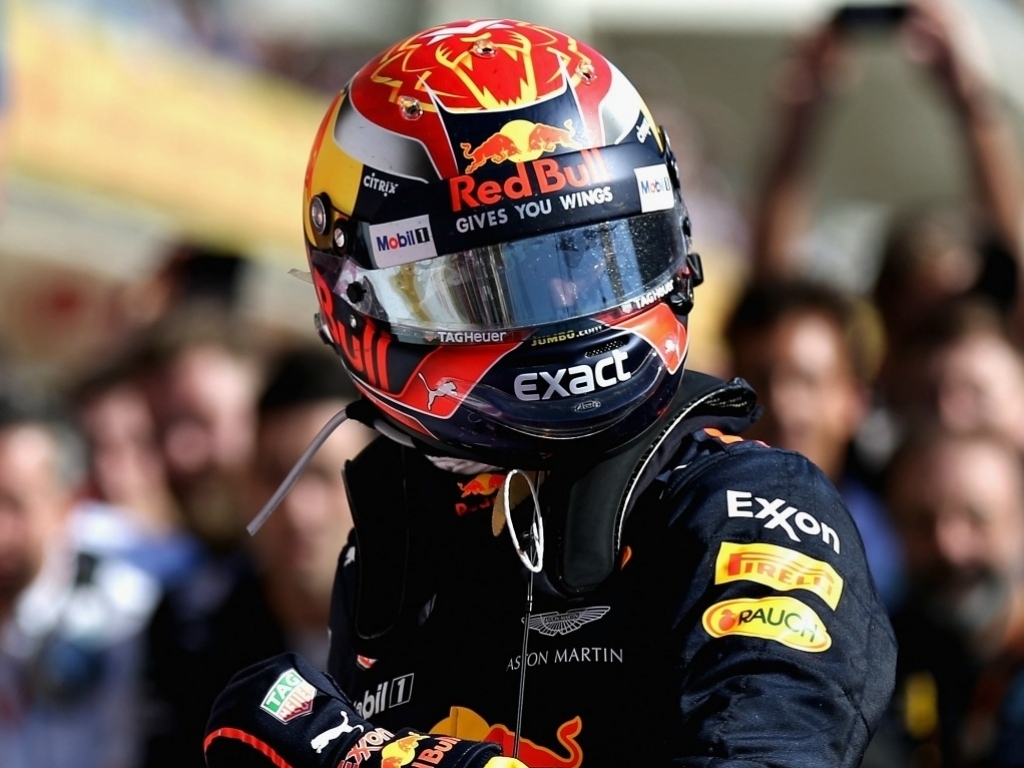 Max Verstappen has slammed the decision which saw him removed from the podium in Austin and has urged the race stewards to be more consistent.

The Dutchman thought he had pinched the final podium spot away from Kimi Raikkonen on the last lap, but his joy was short-lived after the FIA deemed that he exceeded track limits.

He was given a five-second timed penalty and a penalty point was added to his licence just to add salt to the wounds.

Verstappen was irate back in the paddock, stating that drivers have been exceeding track limits all weekend without being punished.

“We had a great race but with these stupid decisions you really kill the sport,” Verstappen told Sky F1. “I really hope the fans didn’t like this decision and hopefully next year they won’t come.

“Everybody is running wide, including myself, everywhere.

“At Turn Nine and 19 you can go wide an nobody will say anything. It was the same with Bottas, I went for a move and he continued outside the track and came back so I really had to pass him and nothing has been done against that when he has gained an advantage.

“It’s not good for the sport and they have to be really clear on the rules that it’s not allowed anywhere.”