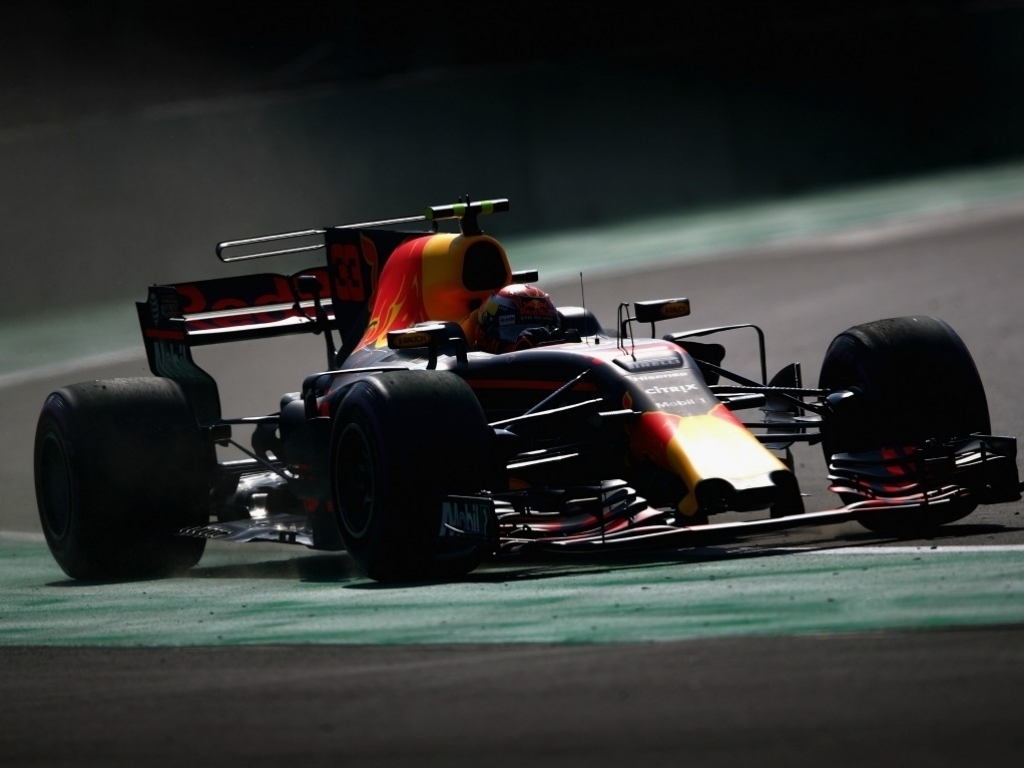 The Dutchman was on provisional pole in Mexico but was knocked off top spot by Vettel who went 0.086 seconds at the death to clinch a 50th pole position.

“In Q3 it got a bit more difficult and couldn’t get the tyres to work. Second is good but not given the way it went.

“I really wanted that pole position.”

Verstappen was also involved in another incident which will be looked at by the stewards, who are investigating whether he blocked off Valtteri Bottas in the stadium section at the start of Q3.

Verstappen, though, who is still angry over the treatment he received from the race officials in Austin, has strongly refuted that he did impede the Finn.

“There is no incident,” Verstappen told Sky F1.

“It’s his own problem if he outbrakes himself at the next corner. I was on the inside and didn’t hold him up.

“I moved to the inside and was past the point where you go to the right. I don’t see an incident.”