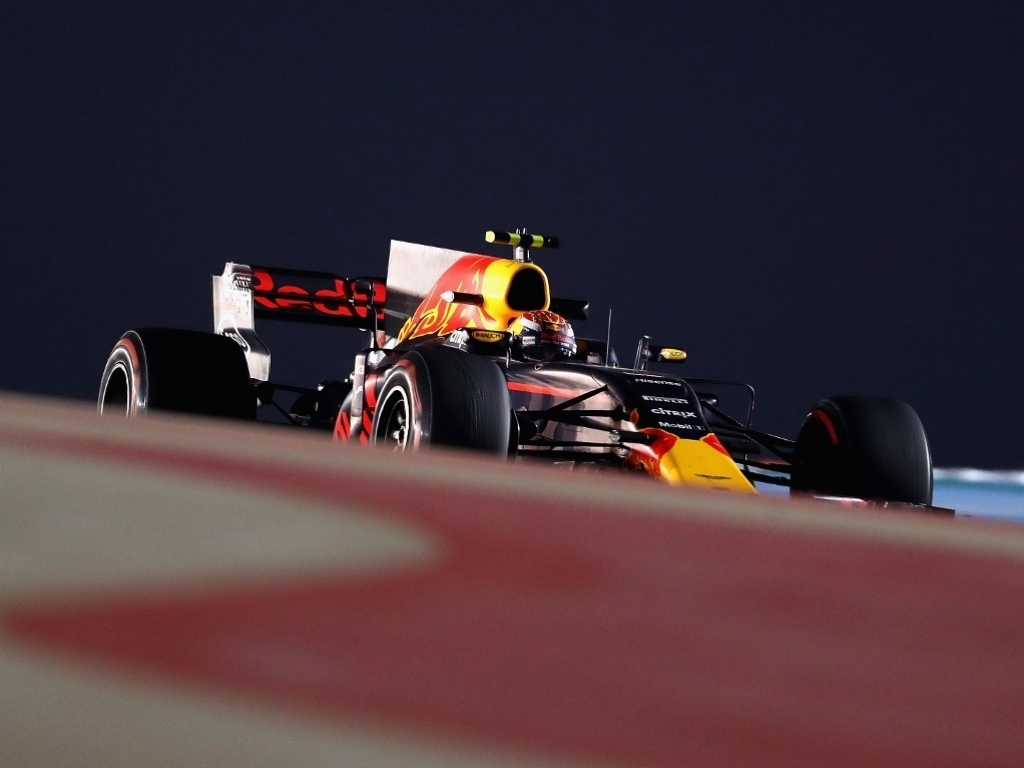 Max Verstappen was surprised by the amount of damage that Valtteri Bottas’ T-wing caused to the floor of his RB13 at the Sakhir circuit on Friday night.

For the second successive weekend, Bottas’ W08 lost its T-wing during a practice session.

Verstappen was the unlucky driver who came upon the debris.

He rode over it and it was immediately evident that something wasn’t right with his car forcing into the pits where he lost valuable track time.

“We had to change the floor, quite a lot [of damage],” he said when asked about the damage to his car.

“I didn’t expect that it would cause quite that much.

“We lost time but it is one of those things.”

Verstappen finished practice down in eighth place, almost a full second off the pace while his team-mate Daniel Ricciardo was third, just 0.066s down on pace-setter Sebastian Vettel.

“It is a bit strange, we look… at least the other side of the garage looks quite competitive,” Verstappen said.

“We are struggling a little bit. We tried different configurations on the car but not entirely happy.