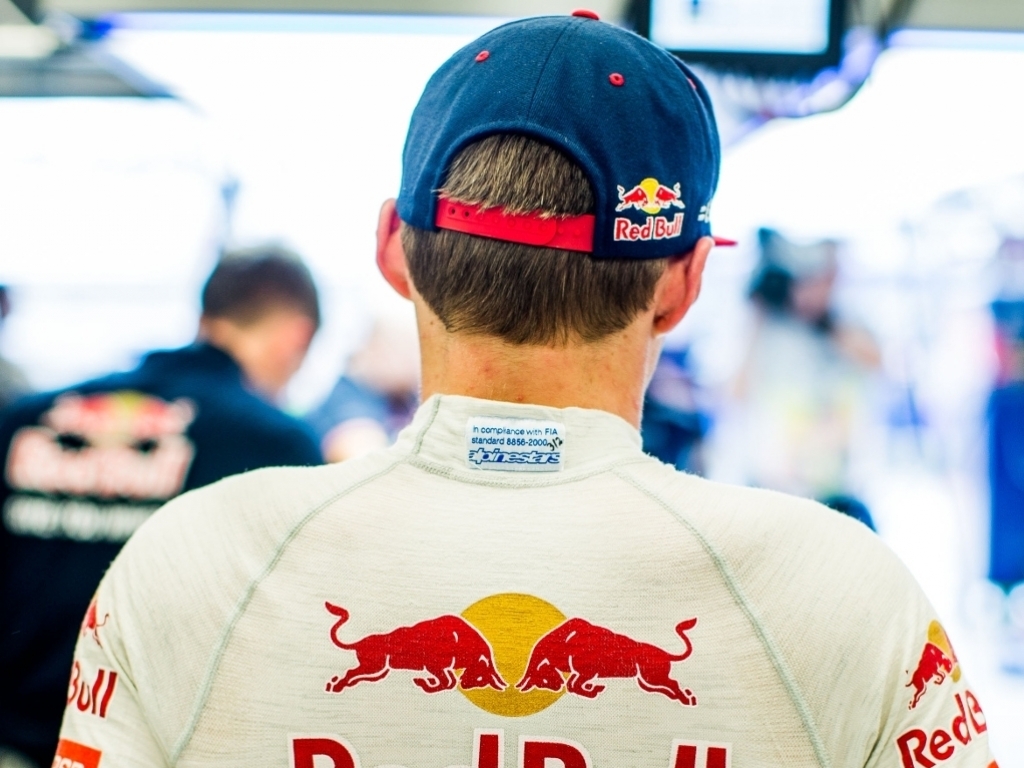 Only six points separate Lotus and Toro Rosso in the standings and Max Verstappen is determined to close that gap further in Brazil.

Lotus occupy sixth in the Constructors’ Championship with 71 points, but STR have put in a great late-season charge with Verstappen’s five consecutive top-10 finishes putting them right on the heels of the Enstone rivals.

The Dutch rookie, who finished ninth in Mexico, is confident about their chances at Interlagos this weekend as he feels the characteristics of the Autodromo Jose Carlos Pace will favour the STR10.

“Even if there’s a long straight, it will suit our car a bit better than in Mexico, which is good, as now we are only six points behind Lotus and we need to close the gap a bit more and continue fighting for that sixth position in the Championship!” he said.

“It’s also special because it’s anti-clockwise, and so it’s another challenge for us.”

Although the 18-year-old will compete in Brazil for the first time since making the step up to the grid, he does have some experience driving in Interlagos.

“I really enjoyed it there last year during FP1 – it was only my third F1 outing of my career and I remember feeling much more confident than the previous two,” he said.

“The track layout is very nice to drive, it’s certainly become one of my favourites and I’m really looking forward to going there again!”