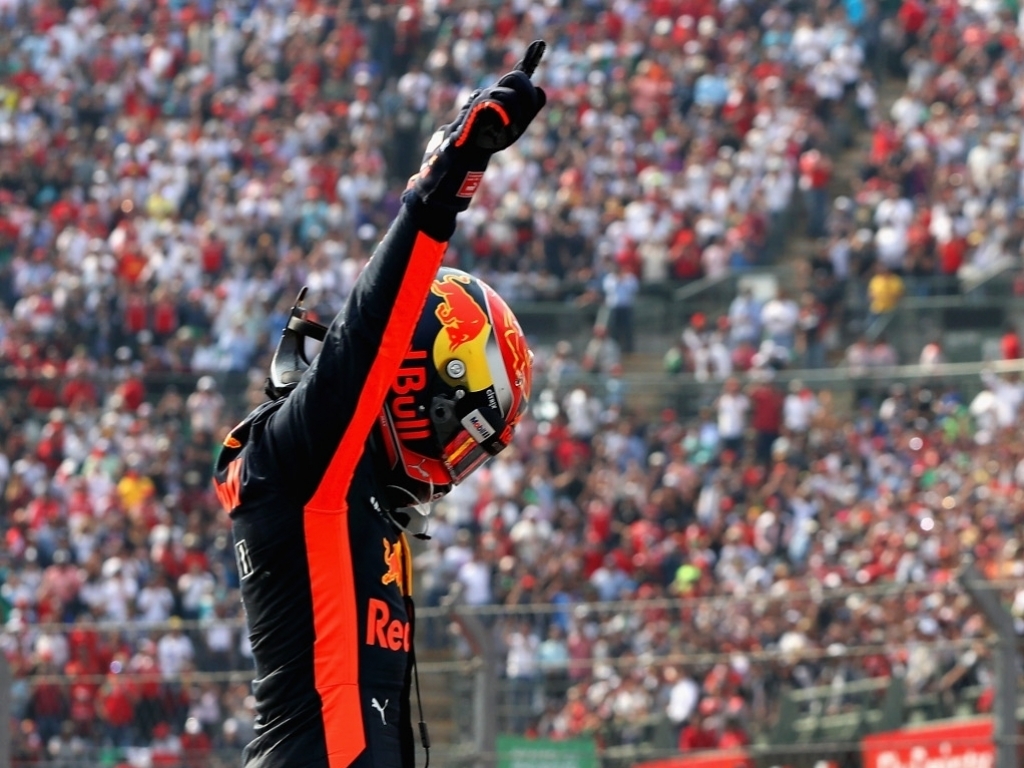 Max Verstappen survived the opening lap drama to race unchallenged to the victory in Mexico, admitting it all worked “really well” for him.

However, in typical Verstappen style, he didn’t give any consideration to their tussle as he went wheel-to-wheel with Vettel before sliding around the outside of the Ferrari driver to lead.

Behind him Vettel and Hamilton made contact, forcing both to pit.

And that was about it for Verstappen’s action for the day.

He was unchallenged by second placed Valtteri Bottas, beating the Mercedes driver to the chequered flag by almost 20 seconds.

“The start was very crucial as I went around the outside,” he said. “That worked out really well!

“From there on I was basically looking after the tyres and the car which performed brilliant in the race.

“Of course a big thanks to Red Bull because without them this wouldn’t be possible.

“After last week this is a perfect race.”

He added: “It was cruising, it was great.”

Asked to touch on the start and the contact between Hamilton and Vettel, the Red Bull admitted he was the big winner there.

“From there on I just pulled away and did my race.”