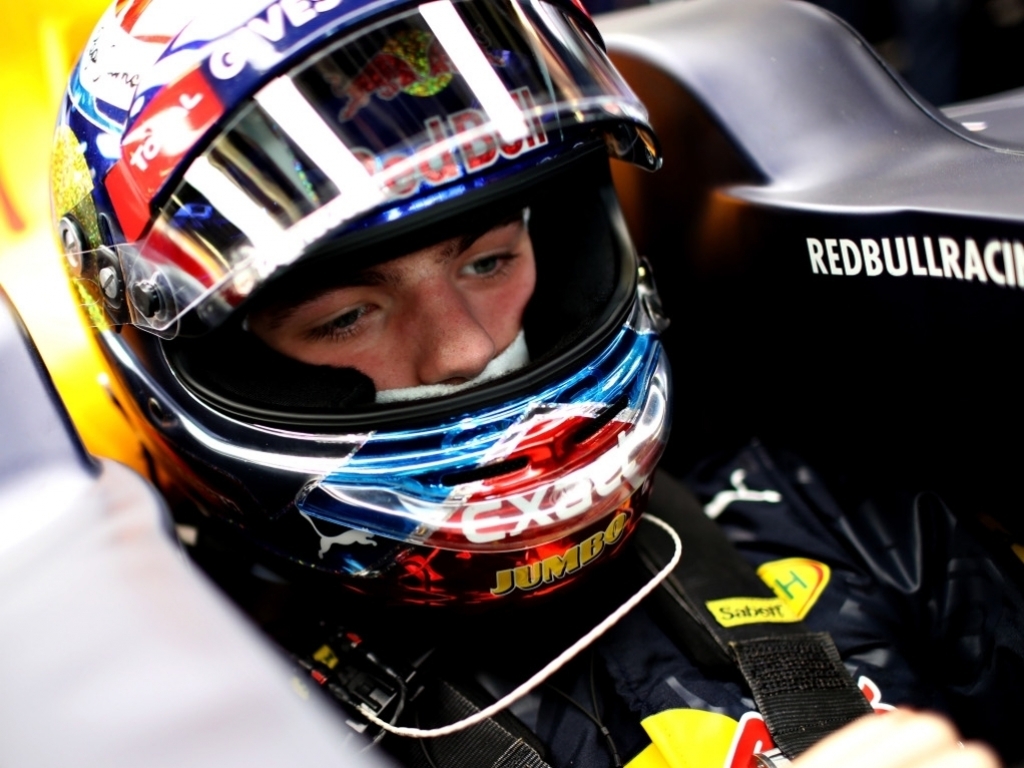 Max Verstappen says stepping up to the big league has changed his approach to racing as he can drive at “92%”, rather than go flat-out all the time.

Verstappen was promoted from Toro Rosso to Red Bull ahead of this year’s Spanish Grand Prix and immediately wrote his name into F1’s record books as he became the sport’s youngest grand prix winner.

Despite his instant success, it has still been a period of learning for the Dutchman, who says one of those lessons is that he doesn’t have to go flat-out every lap.

He told Autosport: “I understand the car more and more.

“We have a great car, so you don’t need to go on the limit straight away because you always have margin to improve.

“The whole approach is different.”

He added: “You need to learn again. It’s a different story. It needs a few weekends to grow into that.”

Verstappen explained that those lessons are already paying off as he crashed out in Monaco qualifying and two races later was P9 on the Baku grid.

“I built it up completely differently to what I did in Monaco,” he said.

“It seemed to work perfectly well because every session I was improving, building up the confidence.

“Q1 to Q2 was a good step and then from Q2 to Q3 you start really pushing it and it would have been a great lap.”