Home Uncategorized Max: ‘If I get a few more I will headbutt someone’ 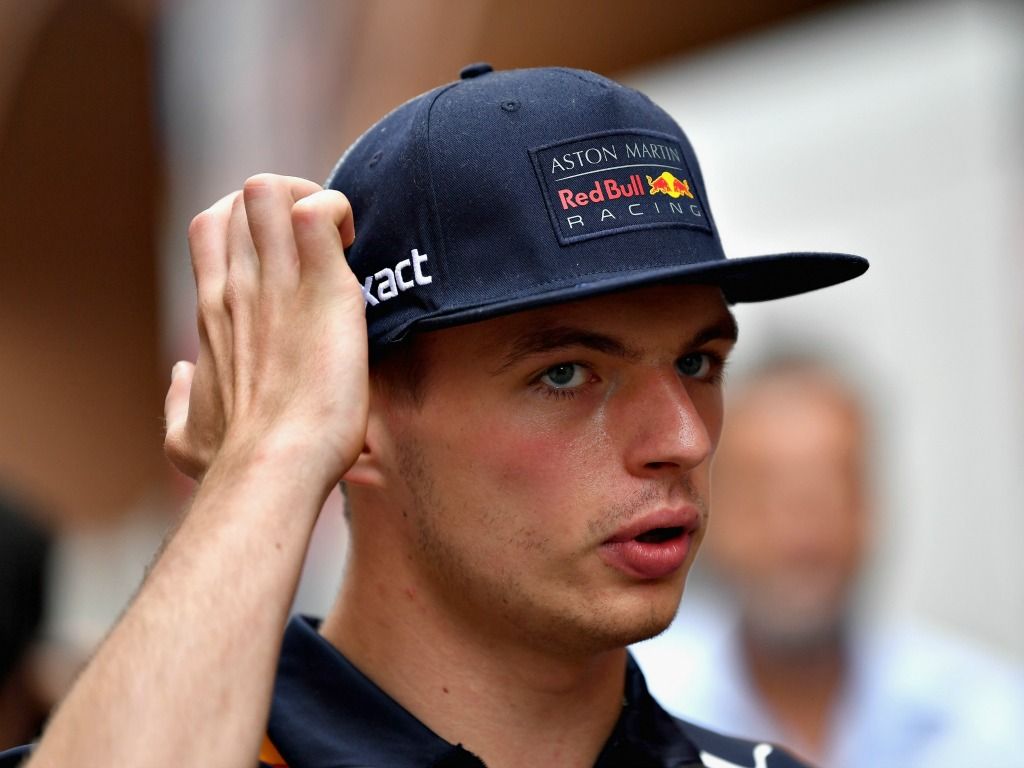 Max Verstappen has said he has grown “tired” of being asked questions about whether he needs to change his driving style to succeed in Formula 1.

The Dutchman is still searching for his first clean race weekend of the season and was inevitably asked about his approach to driving during the drivers’ press conference in Montreal.

But, Verstappen did not take too kindly to the opening question and vowed once again that he will be changing nothing about the way he drives.

“I’m really tired of all the comments about me, that I should change my approach,” Verstappen said.

“I will never do that. It has brought me to where I am at right now and after the race is not the right time to talk.

“So everybody who has those comments, I don’t listen to it anyway. I just do my own thing.

“Of course it hasn’t being going that well in the way I like it. A few mistakes, especially Monaco and China, but it doesn’t make sense to keep talking about it.

“I get really tired of it. It just feels like there are no better questions out there other than to keep asking me about what in the previous weekend.

“I’m confident I can turn things around. The pace is there every single weekend.”

Verstappen was then asked by the Daily Mail why he has had so many accidents this season, to which he replied: “I don’t know.

“Like I said at the start of this press conference, I get really tired of the questions. I think if I get a few more I will headbutt someone.”