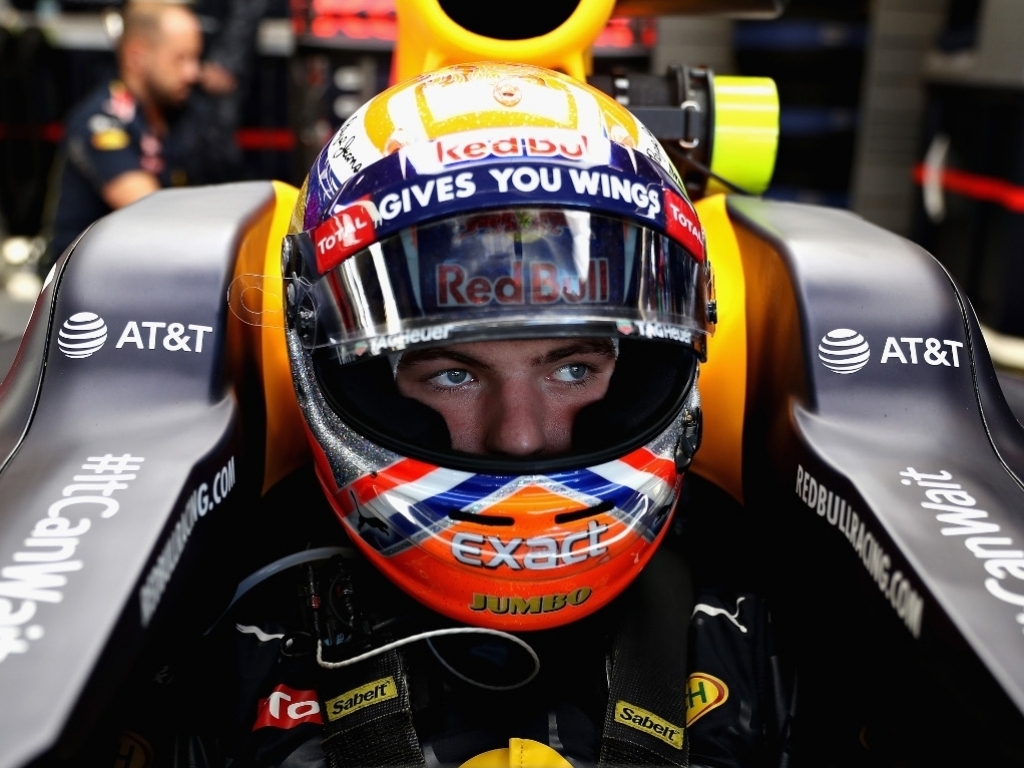 Max Verstappen has vowed to keep radio silence after admitting the outbursts to his Red Bull team can sound “arrogant.”

Verstappen’s radio communications with his pit crew have become infamous since arriving in Formula One and he was again in the limelight at the US Grand Prix last weekend when he bristled at team orders to ease off attacking Nico Rosberg.

The 19-year-old replied “I’m not here to finish fourth”, but after that became a talking point this week, he will tone down his message at this weekend’s Mexican Grand Prix.

“All the time when I press my radio button it’s broadcast, and sometimes it sounds a bit arrogant,” he said.

“Especially me saying I’m not here to finish fourth. That’s just what comes up in my mind, I’m there to win as a racer.

“On the radio it sounds like I’m arrogant and not listening to the team. But as a driver I want to win, that’s always the aim.

“I was just trying to get past and it didn’t really work out.

“Some fans love it, some don’t, so therefore I think it’s better to not say anything.

“I will say ‘ok, yes’ – no long sentences from me anywhere. I think it’s better like that for now. It seems like whenever I press the button it just comes up on the TV.”