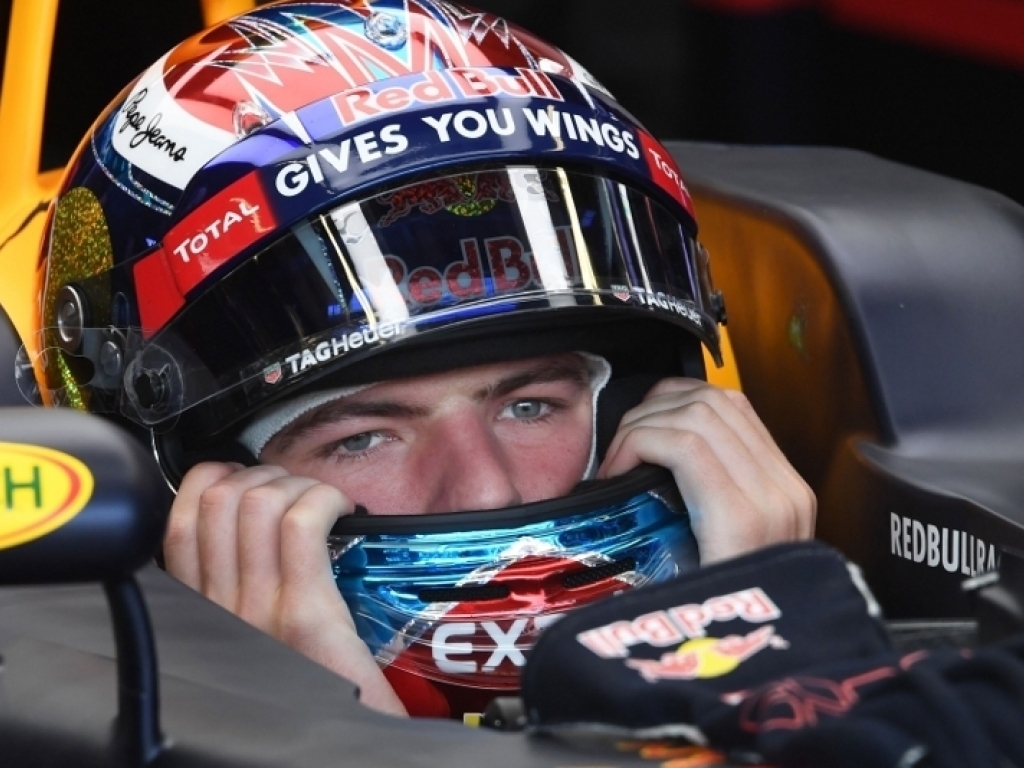 After allegedly impeding Williams driver Valtteri Bottas during FP1 of the Canadian Grand Prix, Red Bull youngster Max Verstappen is now being investigated by the FIA.

Bottas had to bail out on the final corner of the Circuit Gilles Villeneuve when he noticed an idling Max Verstappen in his way.

The Dutchman appeared to be opening up a gap for himself so he could enter a lap in full speed to gain an advantage.

Following the incident, where the Finn was forced to run across the chicane, Bottas said on the radio: “Come on, did you see that?” to which a Williams engineer replied: “Copy that… dangerous.”