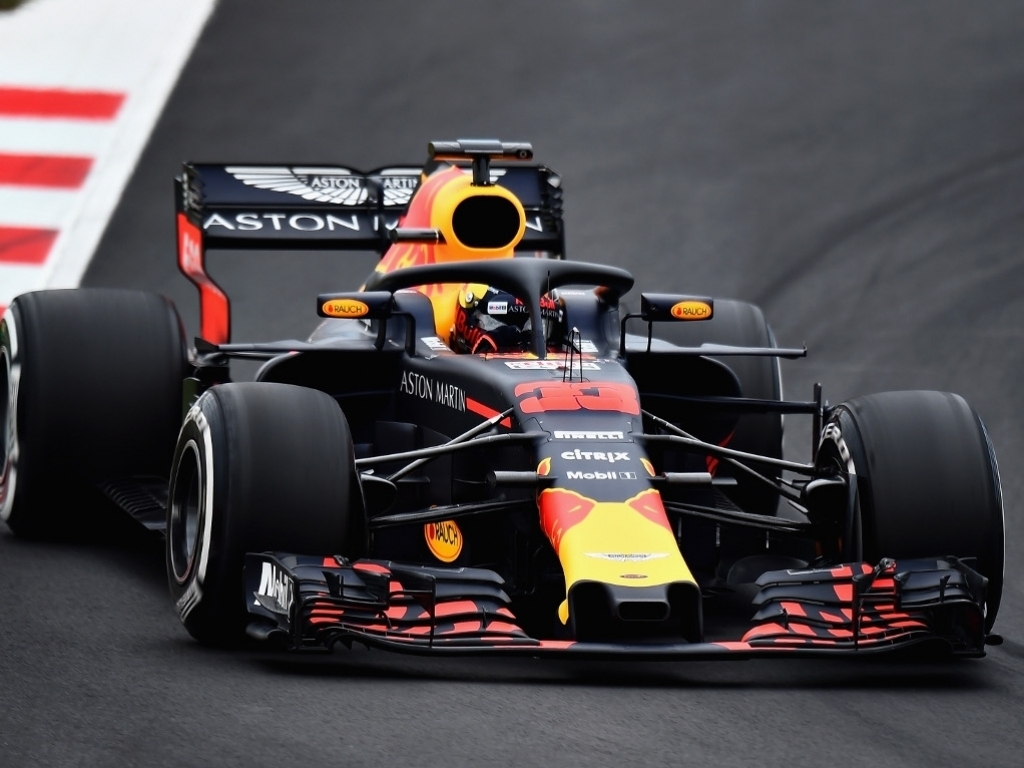 Red Bull may have lost some track time on the final day of testing, however, Max Verstappen insists he’s not worried about the small “hiccups”.

The Dutchman was in action on Thursday at the Circuit de Catalunya but covered just 35 laps.

While initially Red Bull opted not to put in too much running in the wet conditions, when Verstappen did venture out they discovered a leak that sent him back in the pits.

He did head out later in the afternoon only to make a mistake and beach his RB14 in the Turn 12 gravel.

“We didn’t want to run because when it was that wet it didn’t really make sense for us,” he said.

“Then when the track was drying out a bit of course you went out on the intermediates, and everything seemed to work quite well.

“And then we did our program, just checking the car on the slick tyres initially, just some short runs.

“Then actually when we wanted to go for some longer runs we had a little hiccup.

“We had a leak, so we were just checking the whole car, and everything was alright after that.

“It took a bit longer than expected, but once we went out again I had a little moment in Turn 12, and then reversing something happened with the gearbox, we still need to investigate.

“But these things happen, and anyway the conditions this week were not great, so hopefully next week will be a bit more sunny.”