Home Uncategorized Verstappen: Unfortunate not to score any points 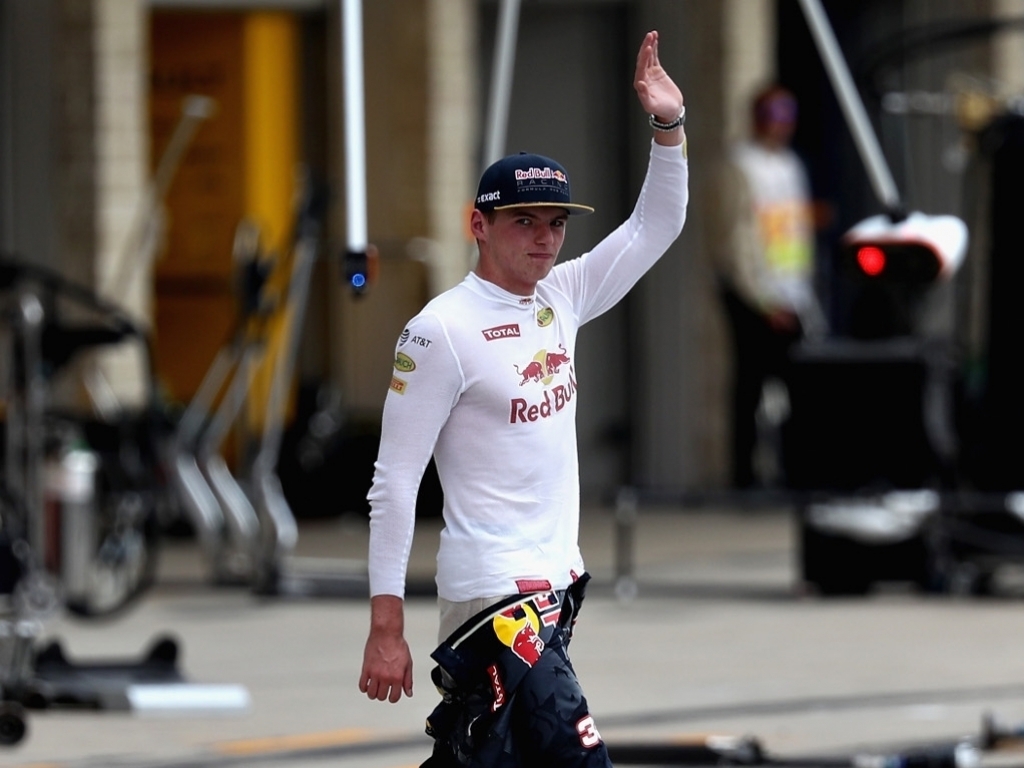 Max Verstappen was unsure as to what caused his DNF at the United States GP, saying he heard "hard hits all the time”, with Red Bull later revealing that it was a gearbox issue.

The Red Bull racer was battling for a podium finish when he ran into trouble at the Circuit of the Americas.

He initially reported that he had an "an engine failure or something" only to later tell his Red Bull pit wall that "something is hitting the engine, the faster I drive the hard it hits."

Slowing to a crawl, Verstappen eventually parked his RB12 on the side of the track, recording his first retirement since the Monaco Grand Prix.

"I don't know yet, I heard a very strange noise out of the engine, some hard hits all the time," he told Channel 4 when asked about the cause of the failure.

"I pulled the clutch and they asked me to release it again to see what it was.

"It is very unfortunate.

"The pace was there, it was difficult to get passed the Mercedes because the straight-line speed they have is quite strong.

"But I'm happy in general with that pace but unfortunate not to score any points."

As for his botched pitstop, which saw the Dutchman pull into the pits before his Red Bull mechanics were ready, the 18-year-old admitted that was his misunderstanding.

"They told me to push the lap before so I was expecting a pit stop.

"I thought they called me in so I drove into the box but they weren't quite ready."