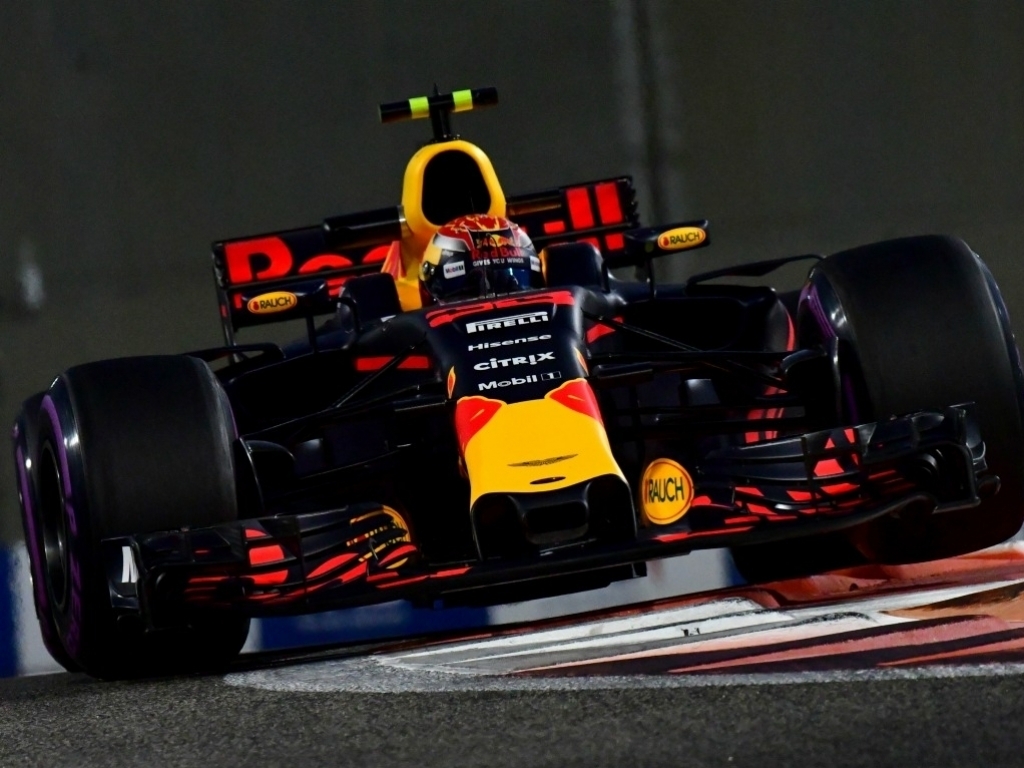 Max Verstappen has said changes were made to his car between practice sessions which he did not like ahead of the Abu Dhabi Grand Prix.

The Dutchman was sixth in FP2 and just over a second off the pace set by Lewis Hamilton. His struggles became increasingly evident throughout the session as he ran off at Turn 20 and complained about oversteer.

“The first session was alright, but the second less so, probably because we changed so things I wasn’t happy with," Verstappen said.

"But that’s what practice sessions are for. We now know what works and doesn’t work so we’ll adjust things for tomorrow.”

Although Verstappen's weekend has not got off to a great start, he is still optimistic of a positive result come Sunday.

He added: “There were no problems today so that’s good. But we have to improve as we’re not fast enough to challenge for the win.

"I’m not happy yet with the balance, but hopefully we can be closer in qualifying. Usually we should then be even closer in the race.”