Home Uncategorized Verstappen: Up my game against Ricciardo 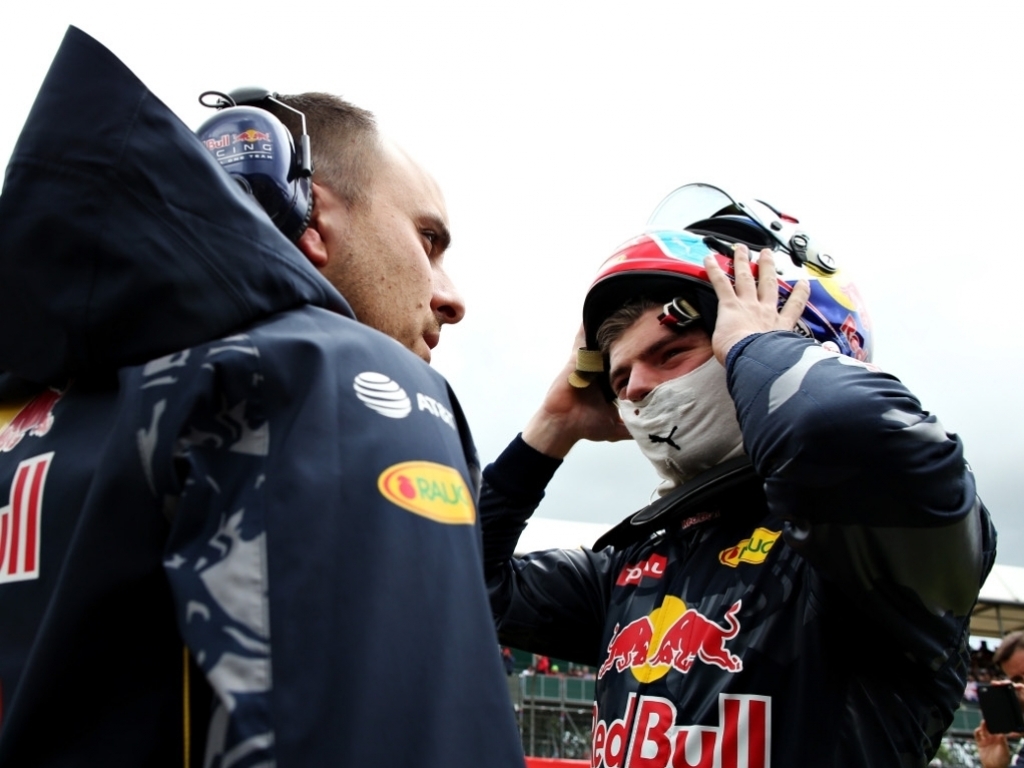 Max Verstappen acknowledges that he has had to up his game since joining Red Bull Racing because Daniel Ricciardo is “very quick.”

Verstappen swapped from Toro Rosso to Red Bull ahead of the Spanish Grand Prix and claimed instant success as he won the race ahead of the Ferraris.

However, it wasn’t until the British GP, his sixth race with Ricciardo as a team-mate, that he finally outqualified the Aussie.

In the wake of being told that he must work on his qualifying performances, Verstappen finished P3 on the Saturday to Ricciardo’s P4

“You shouldn’t forget I’m driving next to someone who’s very quick, so it’s a different approach for me now,” he told Autosport.

“I have to up my game compared to where I was before in Toro Rosso because he [Ricciardo] is very quick.”

The British Grand Prix also saw Verstappen take to the podium, his third with Red Bull and his second in as many races.

The 18-year-old reckons this is just the start.

“It will only get better through the season, and also next year and the years after. It’s constant progress you make,” he said.

“It’s not going so bad in the races. I’m always feeling very confident in the race.

“Last year the race pace was always very good, so I don’t think I need to worry too much about that.

“It’s more your instinct than how you drive the car in the race. I like to fight.

“It’s just the last final bits of how to improve the car, how to maybe go a tenth [of a second] quicker in qualifying, just to put it together.”