Home Uncategorized Kvyat thinks about what could have been 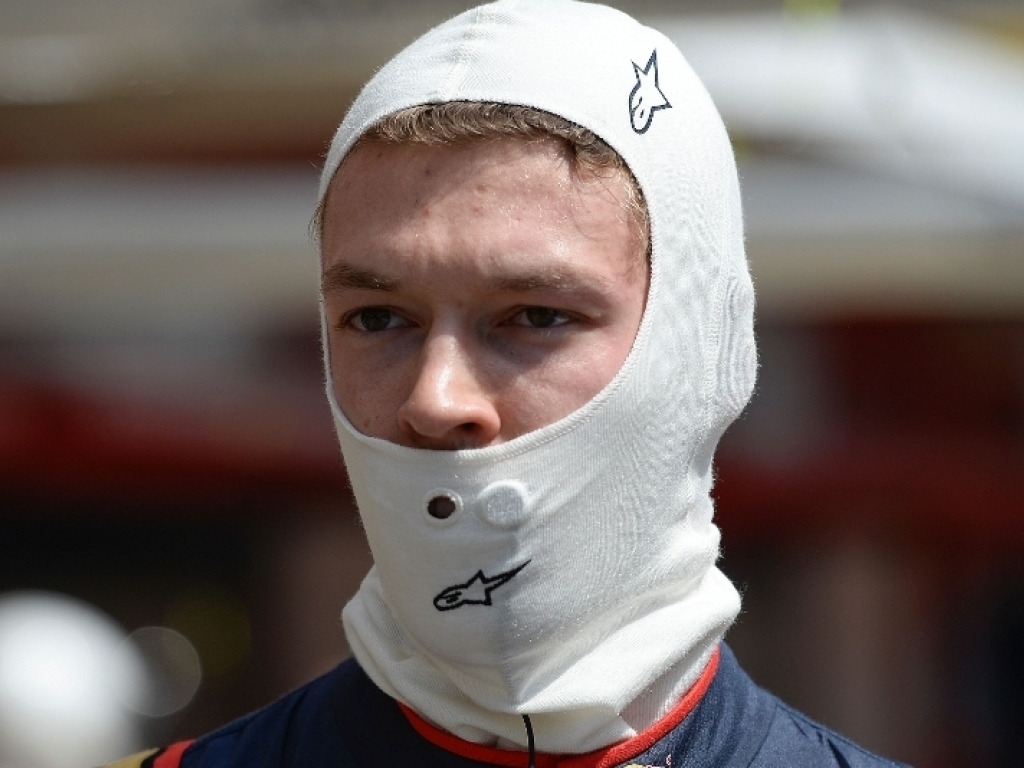 After the Russian Grand Prix, Verstappen was promoted to Red Bull while Kvyat, who was involved in a number of incidents at the start of the season, was dropped down to Toro Rosso.

The young Dutch driver then went on to win the Spanish Grand Prix on his Red Bull debut and left many wandering what could have been if Red Bull’s former Russian driver had been in the car.

Kvyat, though, said that he is not worried about what is happening at Red Bull but did admit that it is hard not think about what could have happen had he been in the car instead of Verstappen.

“I’m now doing my own job with my own new car. Of course it makes me think that I had the potential to do it, of course, no doubt.

“It just shows that we have the potential to do it, simple as that.”