Home Uncategorized Verstappen ‘waiting in the garage too long’ 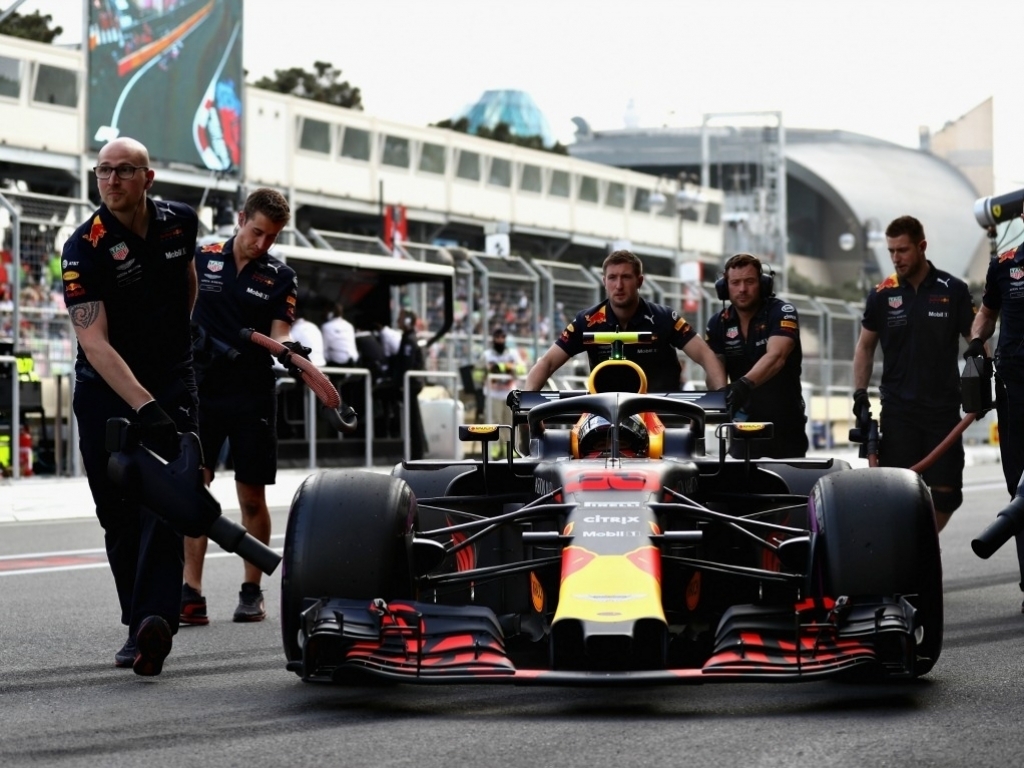 Max Verstappen believes that too much time was spent wasted in the garage as he saw Daniel Ricciardo pip him to P4 on the grid for Sunday's race.

The Dutchman will be starting on the third row alongside Kimi Raikkonen in Baku, and said he trouble getting heat into the tyres because of the long waiting times in the pits.

"We have been waiting in the pits for too long", Verstappen complained.

"We tried to get a tow from someone and because of that we were waiting in the garage for too long without the heating on the tyres.

"The front tyres did not work optimally in the final run and on a street circuit that is a bigger penalty.

"But in the end, things weren’t too bad. We start from a good fighting postion and a lot can happen during the race."

Verstappen is hoping to make his supersoft tyres last longer than Raikkonen's ultras, and is keeping his fingers crossed he can have a positive race.

He added: "The top-five starts on the super-soft tyres and perhaps we can extend our stint a bit longer compared to Kimi who is on ultras, we'll find out.

"We have to wait and see if there is a  chance for winning, Sebastian was very fast but we are not giving up."