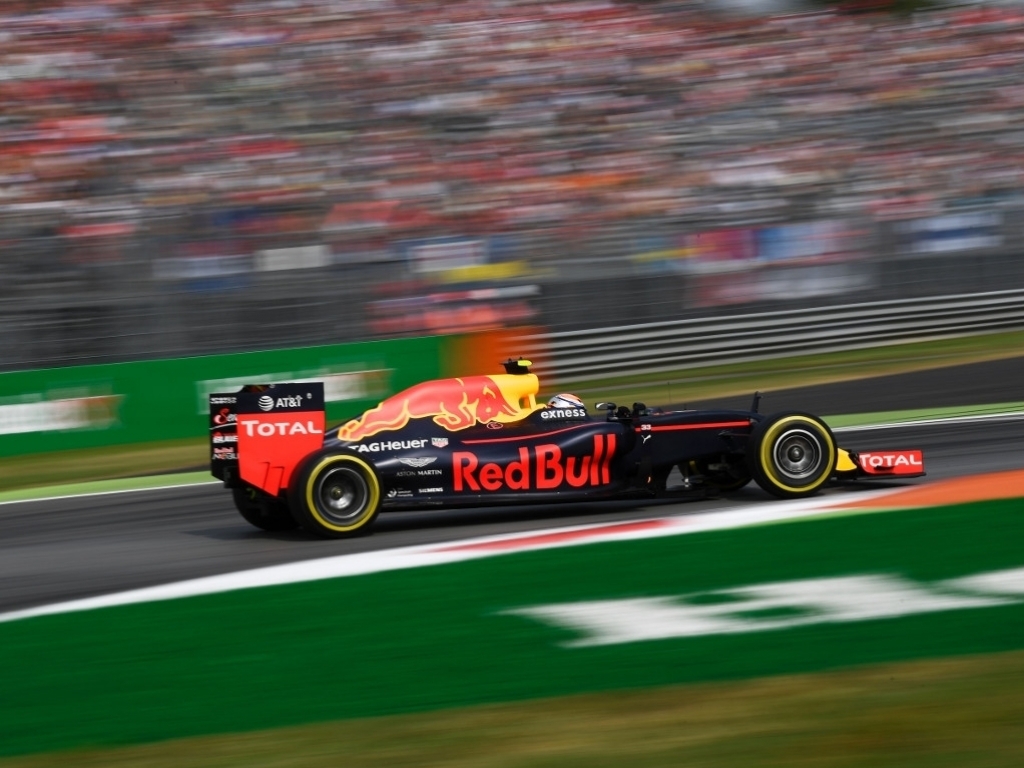 After the controversy that occurred last week in Belgium, Red Bull speedster Max Verstappen is hoping for a clean, incident-free, start tomorrow at the Autodromo Nazionale Monza.

Verstappen will start P7 on the grid tomorrow for the Italian Grand Prix. However, he was not surprised by that as he revealed that he knew they would struggle against Mercedes and Ferrari, echoing his teammate Daniel Ricciardo's words from Friday.

Despite knowing that they lack power compared to their rivals, the Dutch youngster is optimistic that their race pace will enough for them to challenge at the top-end of the grid.

"I think at the end we did quite a good job," said the teenager.

"I expected to be further behind Mercedes and Ferrari. I think at the end we managed to find quite a good compromise with the car and we can be pretty pleased with it.

"Of course you always want to end further up but this was the maximum it was possible to achieve this weekend.

"We're always a bit better in the race [too] as the Mercedes [cars] can turn their engines up in qualifying and have to come down a bit in the race.

"For the race it's still open what happens in front of us. Hopefully we can have a good clean start and [then] we can fight with Ferrari in the race."