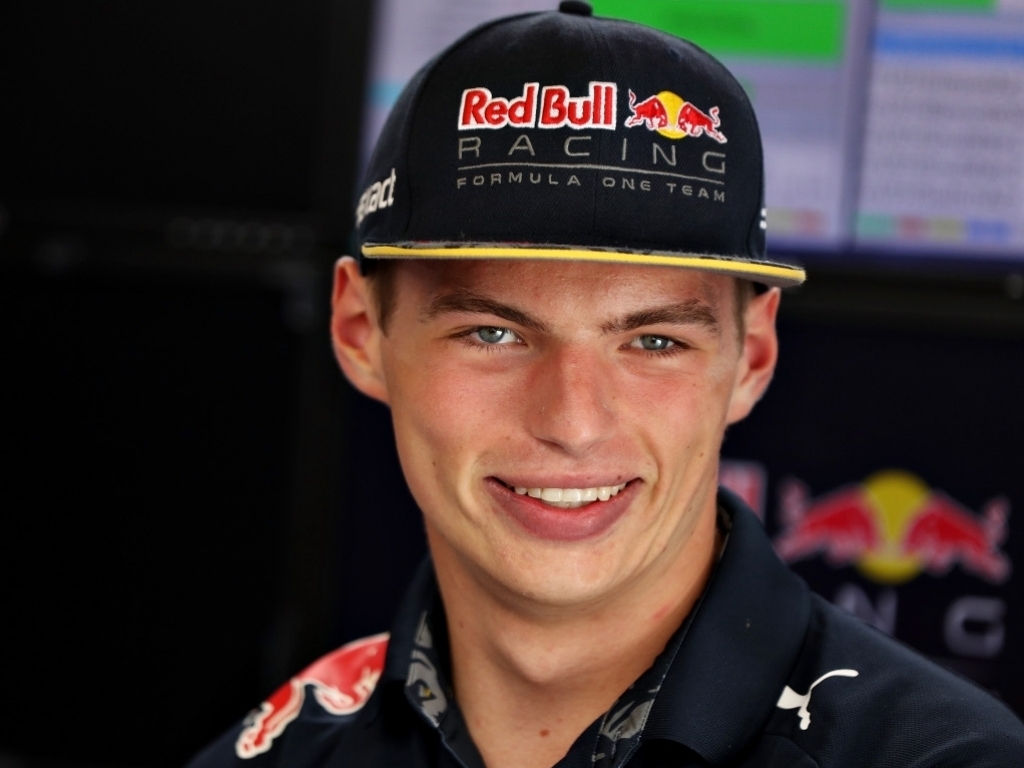 Max Verstappen is aiming for third in the championship standings having closed the gap to Daniel Ricciardo and the Ferraris at Silverstone.

The Red Bull driver, who joined the senior team from Toro Rosso after this year’s Russian Grand Prix, has 90 points so far this season.

The bulk of those have come from his three podium results, one of which was a P1 at the Spanish Grand Prix.

Verstappen trails third-placed Ricciardo by 16 points and says his target for this season is to beat his team-mate to ‘best of the rest’ behind the Mercedes drivers.

“We are pretty close, so we will see where we end up at the end of the season,” he said.

“It will be between third or sixth hopefully.

“You try to do the best possible job every race then we will see after Abu Dhabi where we are.”

The 18-year-old was asked about his prospects of winning the Hungarian GP, which takes place on a circuit similar to Monaco where Ricciardo challenged for the win.

Verstappen, though, feels Monaco was better suited to Red Bull.

“I think the best chance was in Monaco for sure. Here as well the car can be very strong and I am definitely looking forward to the weekend.

“We’ve been strong even on tracks where I didn’t expect it to be strong, and it is about set-up now and improving during the sessions.”