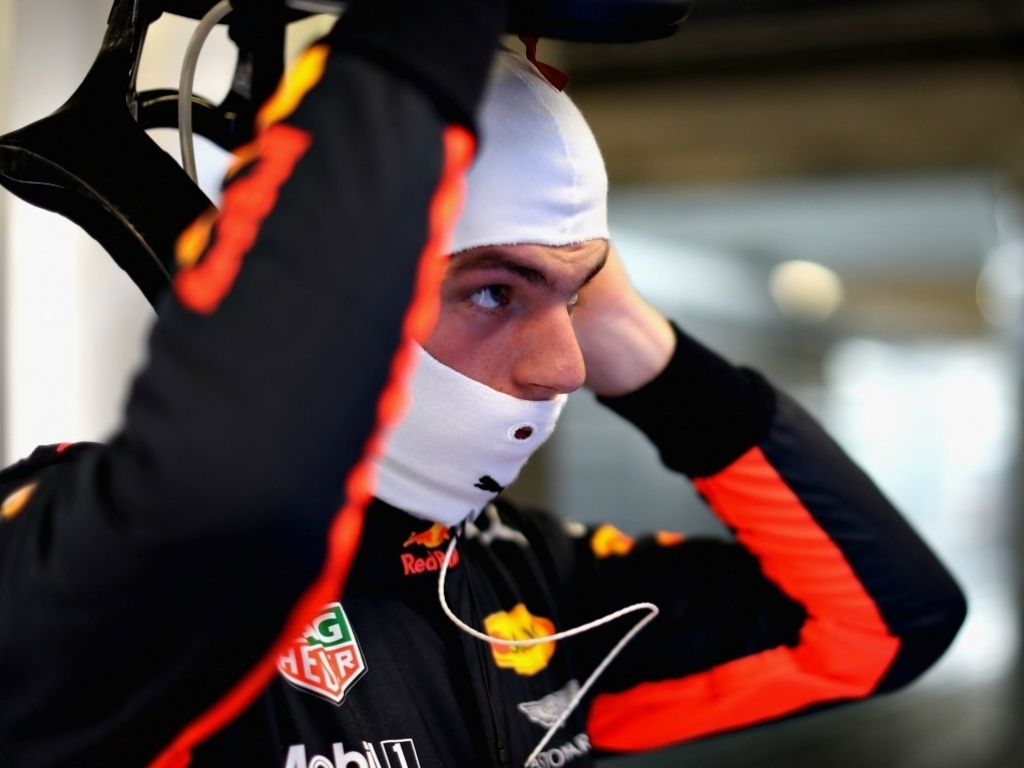 Max Verstappen has urged Red Bull to consider an early launch next year, adamant more is learned from driving the car than pre-season development.

In recent years Red Bull have been one of the last to launch their car, which has given them maximum development time.

However, slow out of the blocks this season, Verstappen reckons an early launch in 2018 would benefit Red Bull.

“I think just some different things in procedures, maybe not so late with the car in terms of bringing it out,” he said.

“That is for the team to really work on, that is not my decision.

“But for sure they have learned from what happened also this year, with the new regulations.

“I’m very confident that next year it will be a lot better from the start already.”

Asked if he felt the team had been over-ambitious in the past, he replied: “Yeah. Maybe just stop it a bit earlier at that time, the development, and then drive the car because you learn a lot.”