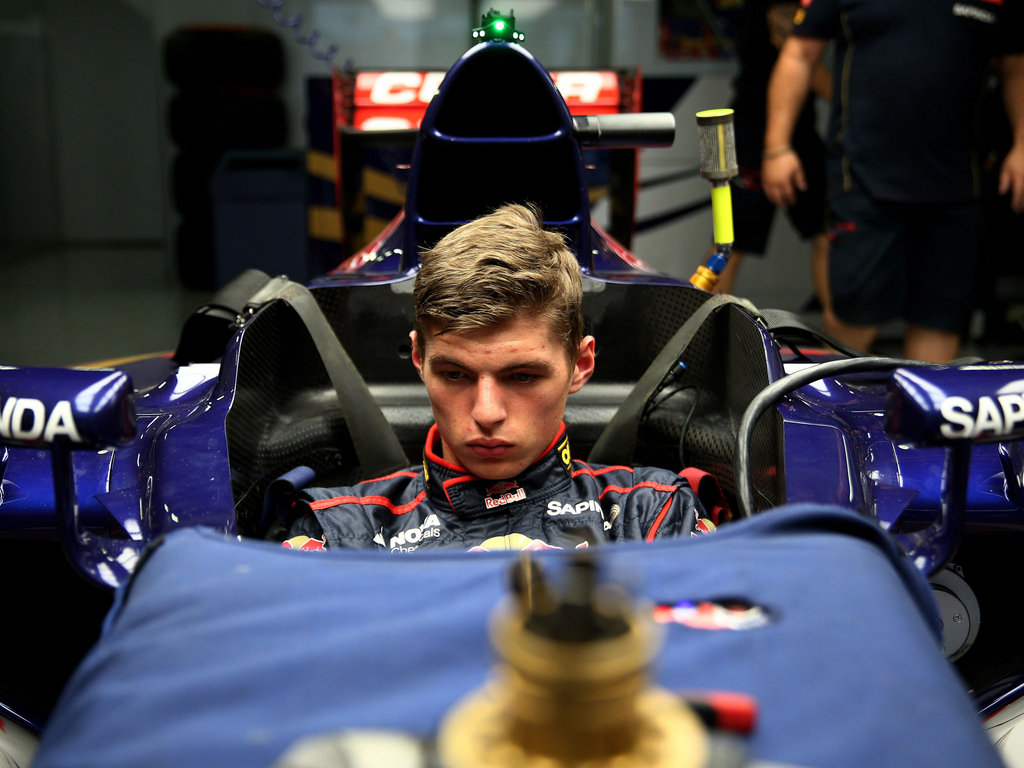 Jean-Eric Vergne has been handed a vote of confidence from Max Verstappen who says he wants the Frenchman to stay on at Toro Rosso.

Although Vergne had believed his days at Toro Rosso were over, Daniil Kvyat’s promotion to Red Bull means the junior again has a seat open for next season.

Vergne has already stated that he wants it, going as far as to tell Toro Rosso that’s he’s the best person for rookie driver Verstappen to learn from.

And the 17-year-old Dutchman agrees.

“I think for the team it’s better to have an experienced driver,” he told Autosport. “So I think in the end it would be better if Jean-Eric would stay.

“And, in the end, it’s also better for me because he has a lot of experience so he can help me to improve myself as well.

“He is relaxed and he is a good guy. He’s friendly to me and I appreciate that a lot so hopefully we can work together next year.”