Home Uncategorized Verstappen ‘was not expecting’ a podium 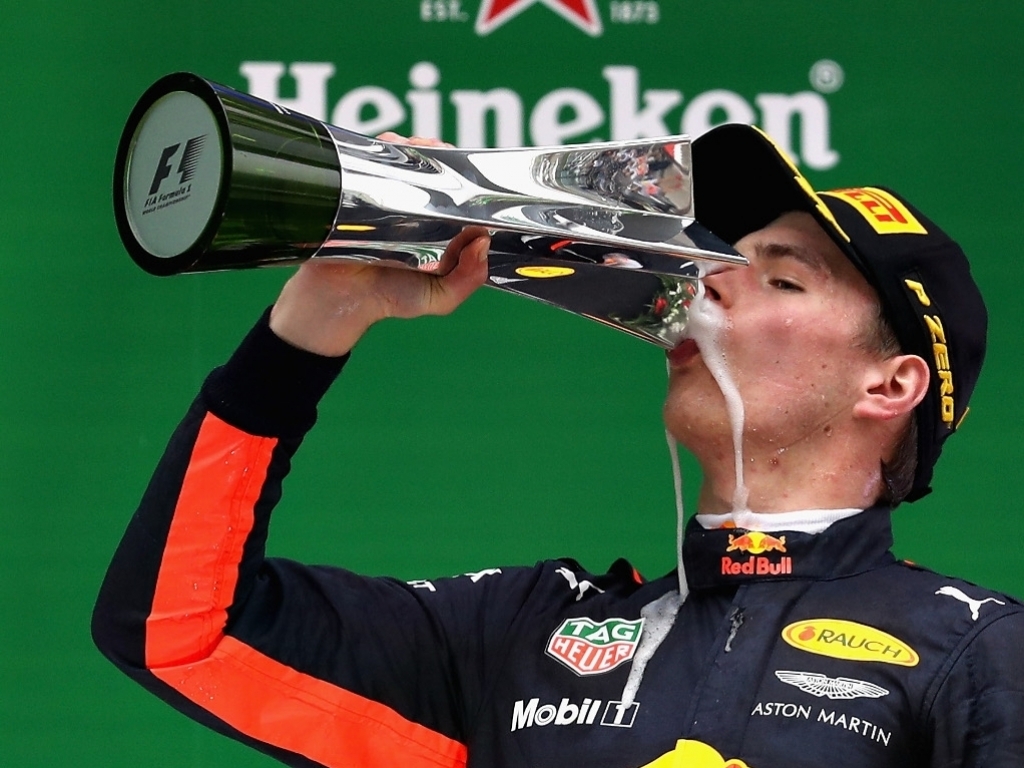 Dropping out of qualifying in Q1 on Saturday, Max Verstappen says he was “not expecting” to finish on the podium in Sunday’s Chinese Grand Prix.

Engine issues on Saturday afternoon meant Verstappen qualified P17 for Sunday’s 56-lap race, a race he started from 16th place on the grid.

On a wet track, with intermediate tyres on his RB13, Verstappen was P7 by the end of the first lap.

His phenominal start set the Dutchman up for a great Sunday afternoon where he not only benefitted from other drivers’ misfortunes but pulled off an incredible pass on his team-mate Daniel Ricciardo.

The Aussie fought back in the closing laps but it was Verstappen who claimed Red Bull’s first podium result of this campaign.

“It was very challenging,” he said of the race

“I think on lap one I passed nine cars.

“I didn’t have a lot of track time for car balance because I barely did qualifying. I was not expecting a podium finish at all.”

Verstappen was the first of the leading drivers to come in for a second stop, a decision that helped him onto the podium.

He said: “I just wanted clear air but in the end we still finished on the podium.”