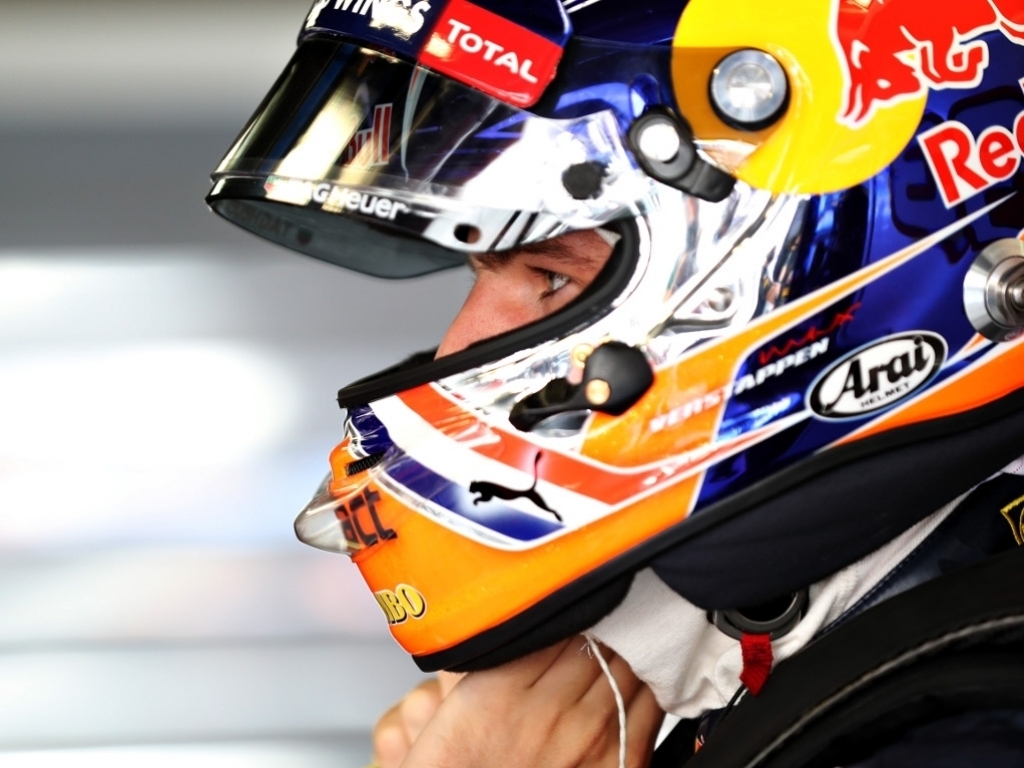 Despite Daniel Ricciardo’s frustrations over the VSC in Sunday’s United States GP, Max Verstappen says it was “not possible” to move his RB12 through the gap in the fencing.

Verstappen’s grand prix was brought to an early end on lap 31 when a gearbox problem halted his charge.

The Dutchman tried to crawl back to the pits but eventually pulled over, parking his car and bringing out the Virtual Safety Car.

That caused havoc on his team-mate Ricciardo’s race as it handed Nico Rosberg a free pitstop and second place. Ricciardo, who was on course to finish P2, dropped to third.

Explaining his actions Verstappen said he had no choice but to stop, however, his car got stuck and could not be moved through the gap.

“I was told by the team to stop right then and there,” he said.

“First I was told to go on. When I told them that I have a serious issue, that there were some hits on the engine I was told to immediately stop in the gravel.

“Usually it is in neutral and you can move it, but that was not possible any more. I could not move it into the gap.

“I just had to leave it there.”

Asked whether he felt his team-mate was within his rights to complain, he told the official F1 website: “Yes, I guess so. But it happened and I cannot undo it.”