Home Uncategorized Verstappen: We are not Senna v Prost 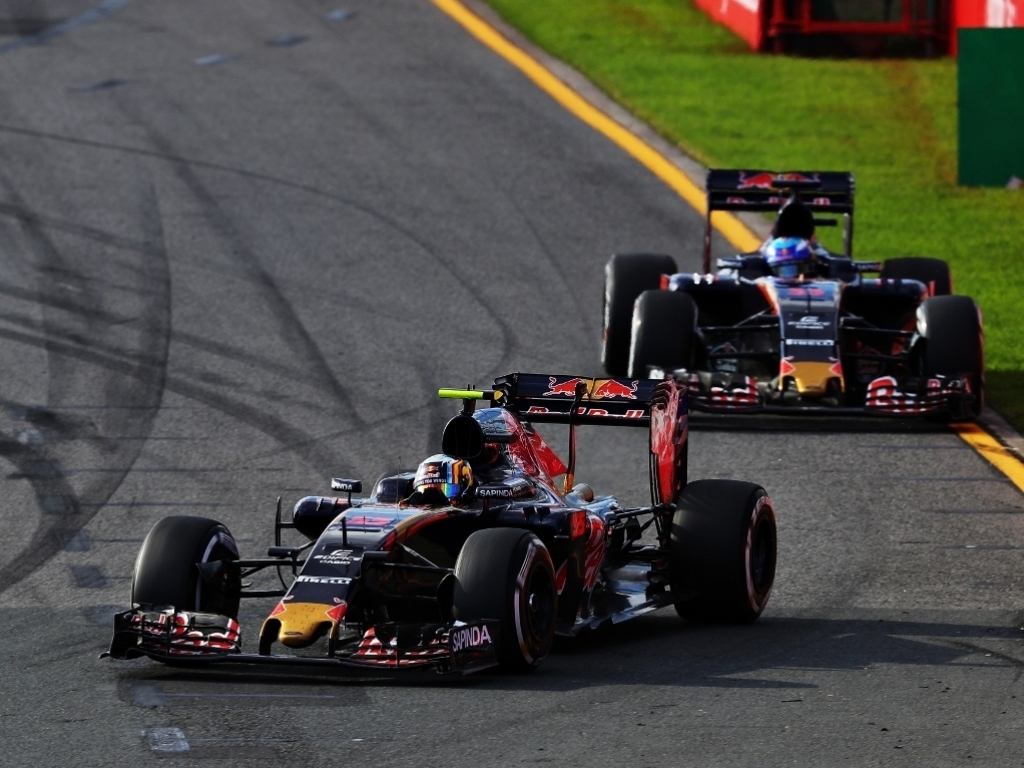 Max Verstappen has shot down suggestions that his battle with team-mate Carlos Sainz could make for the next Ayrton Senna versus Alain Prost feud in Formula 1.

Last season, Verstappen refused to listen to team orders telling him to move over for Sainz at the Singapore Grand Prix. It was a sign of things to come.

This year's championship began with yet more team-mate niggles over at Toro Rosso as this time it was Sainz who wasn't willing to give way during the Australian Grand Prix.

A frustrated Verstappen was heard swearing over the team radio and complaining about the order in which the team pitted the drivers.

The duo brought their cars home in ninth and tenth places with Sainz, who has since denied that he has any issue with the Dutchman, ahead of his team-mate.

Their inter-team battle looks set to be one of the highlights of the 2016 campaign, however, Verstappen has squashed suggestions that they are the next Senna versus Prost.

Asked the question by Gazzetta dello Sport, the 18-year-old responded: "There is only one Senna and one Prost."

Pressed on his relationship with his Spanish team-mate, he said: "We always want to beat one another on the track but that is normal amongst team-mates. I don't see it as a fight as I always want to improve.

"We've had some great moments away from the track and I hope that doesn't change."