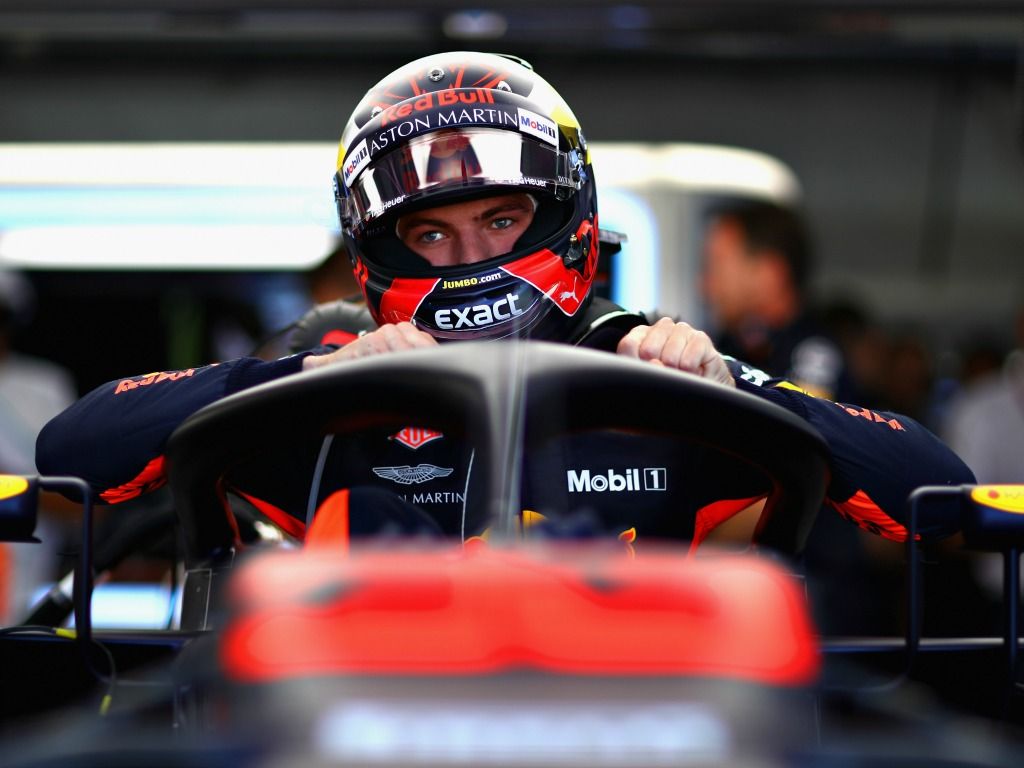 Max Verstappen has said that he and the Red Bull team “recovered well” after an issue in the first practice session on Friday morning.

The Dutchman had limited running in FP1 at Circuit Paul Ricard because of an issue with one of his tyres.

However, despite this, Verstappen believes that it was a good day for the team all-in-all.

“We lost a bit of time in the first session with an issue with one of the tyres,” Verstappen said after the day’s running.

“I have never driver here so you want as much track time as possible. However, we recovered well and we were able to try a lot of things.”

The youngest race winner in F1 history carried on to say that there is still plenty that needs to be done to make sure it is a good weekend for the team.

“We need to understand the track better. What the different lines are and the differences between them,” the Dutchman added.

“It is also challenging to find the right balance between the three tyre choices. They’re very sensitive at this track and because of the heat it feels like every compound needs a different set-up. But we have an entire evening to find a solution.”

Verstappen had a good weekend in Canada at the last race, having come under fire for his performances this season.

He is looking forward to the race at Le Castellet, though, but says the conditions make the race a complete unknown as of yet.

“The wind is a big influence on lap times. I also don’t know if we can overtake here or not. I have not been close to another car so we will find that out in the race,” he continued.