Home Uncategorized Verstappen: We should race, everyone 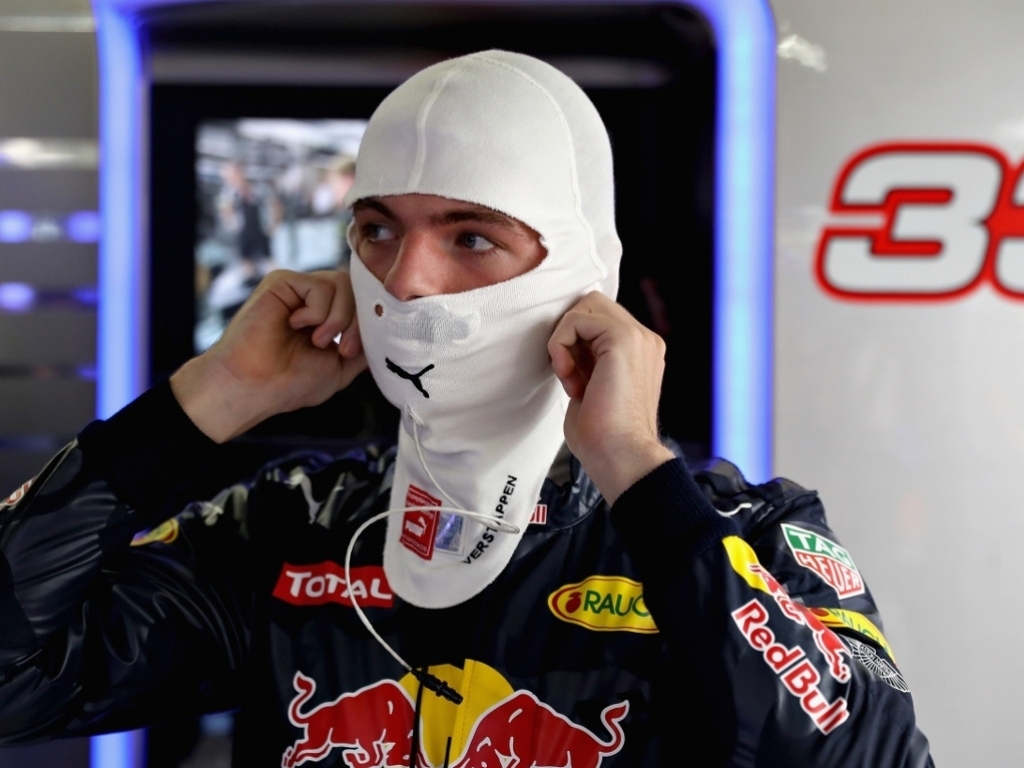 Despite being warned off by Toto Wolff, Max Verstappen is adamant he will race the Mercedes title rivals this Sunday having ignored Wolff’s phone call to Jos.

Wolff courted controversy in Brazil when it emerged that he had phoned Verstappen’s father, Jos, wanting him to tell the Red Bull racer not get involved in this weekend’s title fight.

The 19-year-old ignored the call.

“I was watching TV and didn’t want to be disturbed,” he told Sky Sports.

He added: “We should race, everyone. Up until the last they should still try and fight for first. Otherwise you are not a worthy World Champion, are you?”

“I am just here to focus on my job and that is to drive fast for Red Bull, not Mercedes.”

Wolff, meanwhile, has tired to downplay the situation calling it a “complete non-story” that was “completely blown out of proportion.”

The Mercedes motorsport boss added: “I tell you what I said: he’s a great driver, has incredible skill, and he’s refreshing as a character, he’s spontaneous, intense. Outside of the Red Bull team I’m a really big fan.

“Lots of the positive stuff that’s been created around Formula 1 is around headlines, and Max is contributing to that.

“The last thing I want – the last thing he will do anyway – is change his approach, and that is important for Formula 1. I didn’t say for him to move out of the way or race differently.

“I don’t think Lewis [Hamilton] and Nico [Rosberg] care. They don’t expect him to race any differently than before.

“We will not change our approach, and in the same way I wouldn’t want to give this as advice to Max.

“It [the conversation] was just two racing enthusiasts who had a private discussion that has been dragged out in the public.”