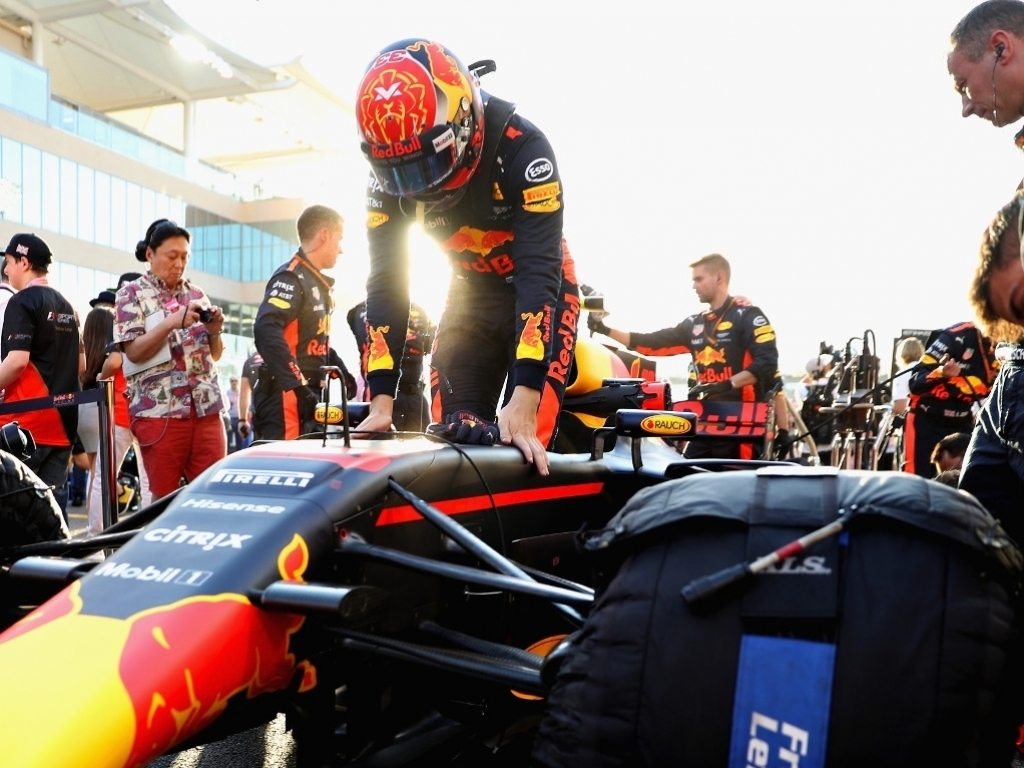 Max Verstappen believes Red Bull’s rivals “would never see us again” if his RB was powered by the Mercedes engine.

Last season Red Bull raced to three victories, two for Verstappen and one for Daniel Ricciardo, on their way to third in the championship.

It was the team’s fourth successive season without championship success with their fall from P1 coinciding with the introduction of the hybrid V6s in 2014.

And although Red Bull’s engine supplier Renault took steps forward in 2017, it wasn’t enough to challenge the Mercedes with Verstappen saying his team would be unbeatable if they ran the Brackley outfit’s engines.

“I think that if we had a Mercedes engine in the back, they would never see us again,” he told Motorsport.com.

He added: “Ours just isn’t that stable compared to what Mercedes and Ferrari have.

“But it has to do with several things. Otherwise they would have solved it a long time ago, of course.”