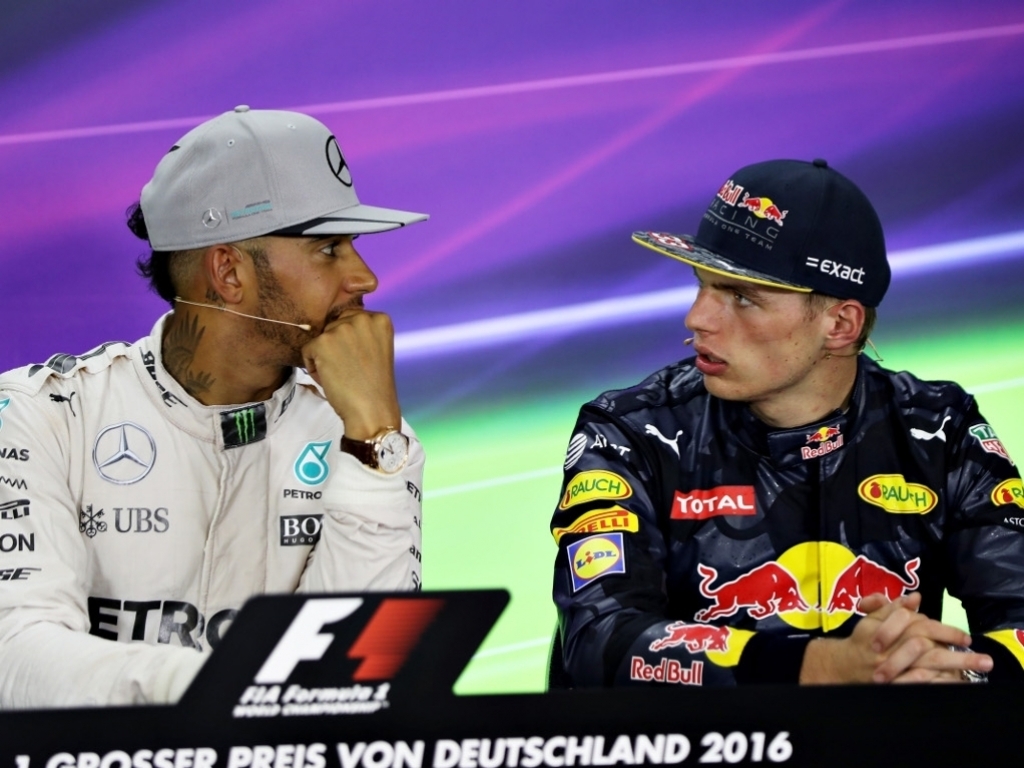 Max Verstappen reckons Lewis Hamilton’s public support of him shows that he too is a “racer.”

Verstappen has been widely criticised of late with the Ferrari drivers and Mercedes boss Toto Wolff concerned that he is antics will result in a massive accident.

Even FIA race director Charlie Whiting stepped in at Monza where he had a chat with Verstappen and gave him a “gentle warning”, according to team boss Christian Horner.

However, not everyone is against Verstappen.

“He has won a grand prix, and the pressure on his young shoulders is something most people will not be able to comprehend. He is young and he is learning.

Verstappen has welcomed the sport, saying it speaks to who Hamilton is out on track.

He told Sky Sports News HQ: “It’s good. It shows that he is a racer as well.”