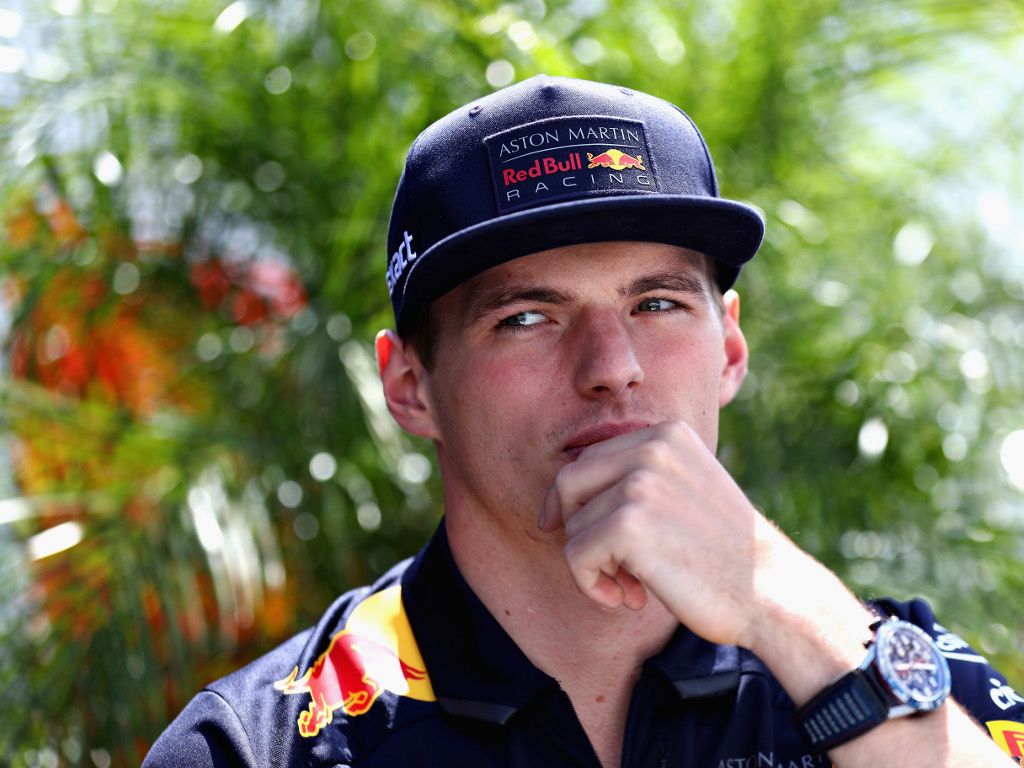 Max Verstappen’s third place in the Canadian Grand Prix came with a difference as the Dutchman raced without any of his family present.

The 20-year old Red Bull driver had enjoyed a controversial start to the 2018, having been involved in crashes or incidents in the first six races, but earned his second podium of the season in Montreal after a relatively uneventful drive.

It came after Verstappen, who usually travels with a combination of his ex-Formula 1 driver father Jos, manager Raymond Vermeulen and sometimes his mother and sister, attended race weekend in Canada alone.

After the race Red Bull team boss Christian Horner had this to say.

“His approach has been slightly different. He’s just been here on his own,” said Horner.

“It’s just something different. Whether it contributed is impossible to say.”

Horner said the decision for Verstappen to travel alone had been reached collectively.

“It’s something that was discussed with him, so it was something agreed between him and the team,” Horner said.

“We just wanted to try it this weekend,” Horner said. “I am not saying it has contributed in any way, it was just something a little bit different.

“He has been very immersed in everything the team’s been doing this weekend. And he has done a super job, so all credit to him for putting together a very strong weekend.”

Meanwhile, former Mercedes driver Nico Rosberg praised Verstappen for his efforts in Montreal, adding that his drive had reminded him of former team-mate Lewis Hamilton.

“He (Verstappen) showed a bit of Lewis Hamilton attitude to me this weekend,” said Rosberg.

“When Lewis is angry, he is at his best. He channels it into an unbelievable performance and I think Verstappen had some of that this weekend, so he gained this extra focus from the word go.

“He was first all the way through [practice], great qualifying, and finished third. I think that was a really good weekend from him.”