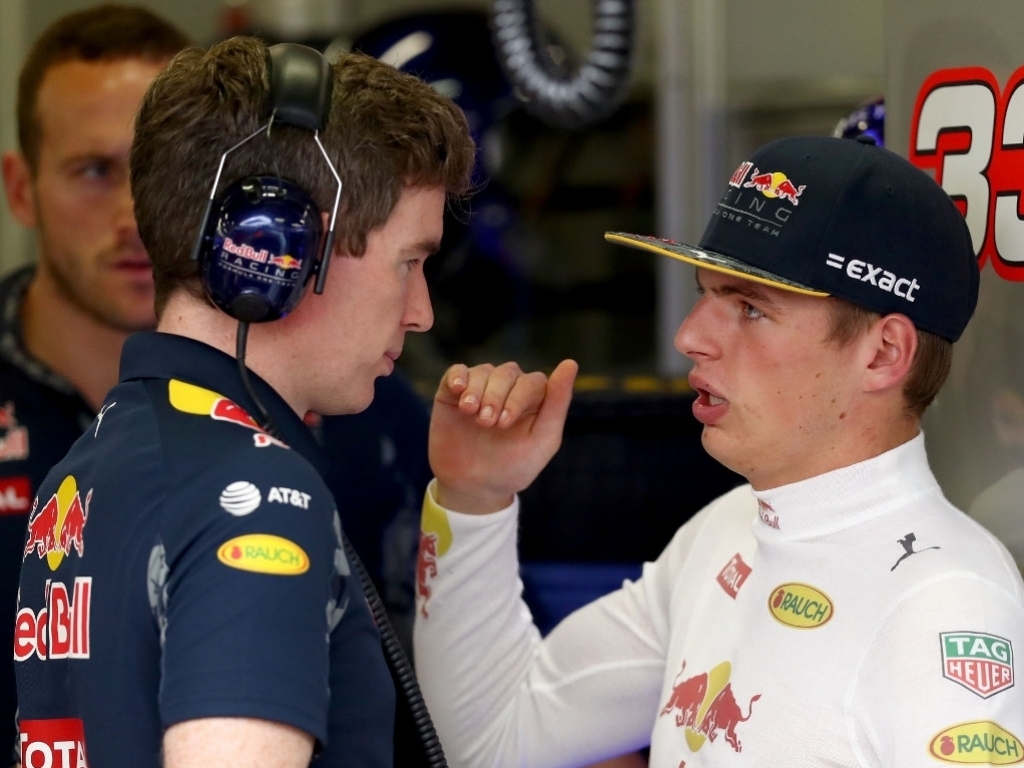 With both Ferrari and Mercedes qualifying ahead Red Bull on Saturday, racing prodigy Max Verstappen is optimistic they can finish Sunday’s Japanese Grand Prix with a positive result.

As a result of Sebastian Vettel's penalty, Verstappen will line up fourth on the Suzuka Circuit starting grid tomorrow, where is hoping to keep up with their competitors.

Verstappen, though, feels that there is still plenty to come from he and team-mate Daniel Ricciardo’s RB12, saying that they will continue to find areas of improvement right up until the Grand Prix.

"Of course we always want to be in front but somehow, in the low speed corners, it didn't really work out for us, and that's where we are normally very strong" said Max.

"Perhaps it was the temperatures, we still have to analyse it but in the end we're not too far off.

"It was quite a hard hit, so I decided to not do it that hard [on the last qualifying lap].

"The first sector was very good, I was only 0.03s from the fastest sector time there, so we can't complain there but like I said, at low speed we could have been a bit better."

He also added that he is not surprised that the Scuderia managed to get ahead of them during qualifiers.

"I'm not really surprised by Ferrari, they've been close the whole weekend as you can see in qualifying, and of course on this track it's not easy to overtake so I think it will all about strategy between the three teams," he explained.

"Mercedes will be a little bit faster than us, but between us and Ferrari it will be very close."