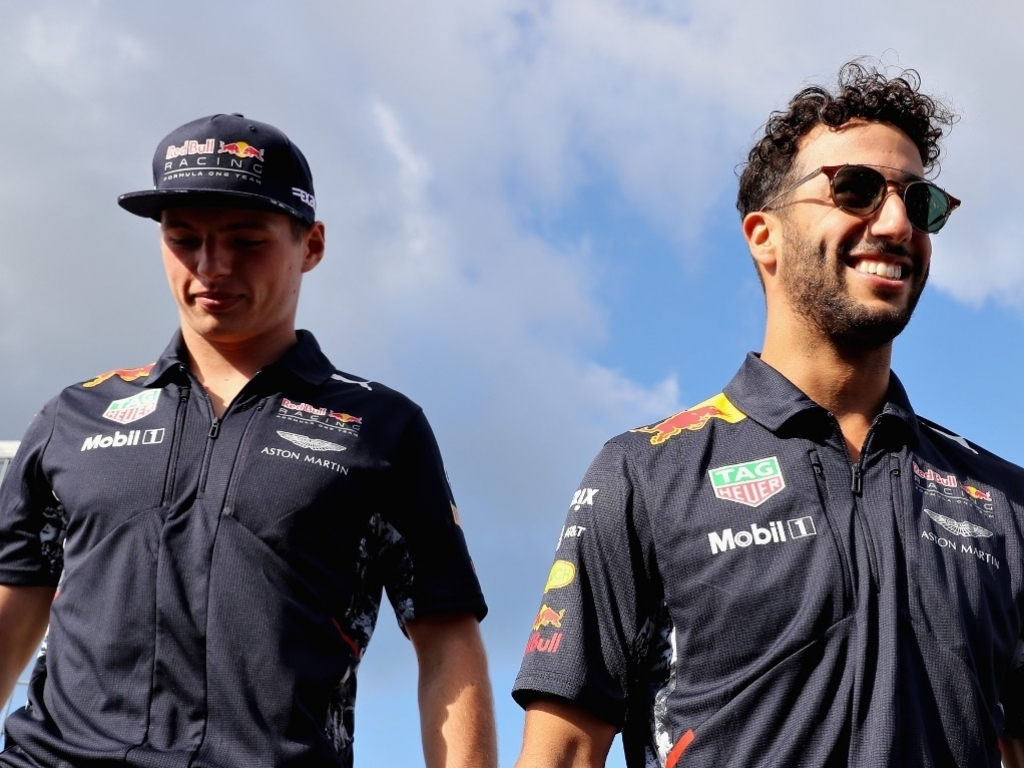 Daniel Ricciardo is confident that with a bit more experience Max Verstappen’s first lap issues will be “ironed out.”

The Red Bull team-mates clashed on the opening lap of the Hungarian Grand Prix when Verstappen locked up and collided with Ricciardo.

The impacted booted the Aussie into retirement.

It wasn’t the first opening lap collision that Verstappen has been involved in this season, however, Ricciardo reckons his team-mate will learn in time.

“I think it will get ironed out,” he said.

“In a way it’s probably similar to last year here. Obviously, he had a front row [start], didn’t get the best jump and it’s like ‘alright, I’ll try and make it up straight away’ and OK, there was a gap on the inside, but it was always going to kind of bottleneck.

“It’s not the first time he’s done that, but is it a weakness? I don’t know if it’s a weakness, I just think it will get ironed out over time.

“It’s probably just youth at the moment. I’m not trying to school him or anything, [but] it wasn’t the first time he’d done a first-lap move like that.”