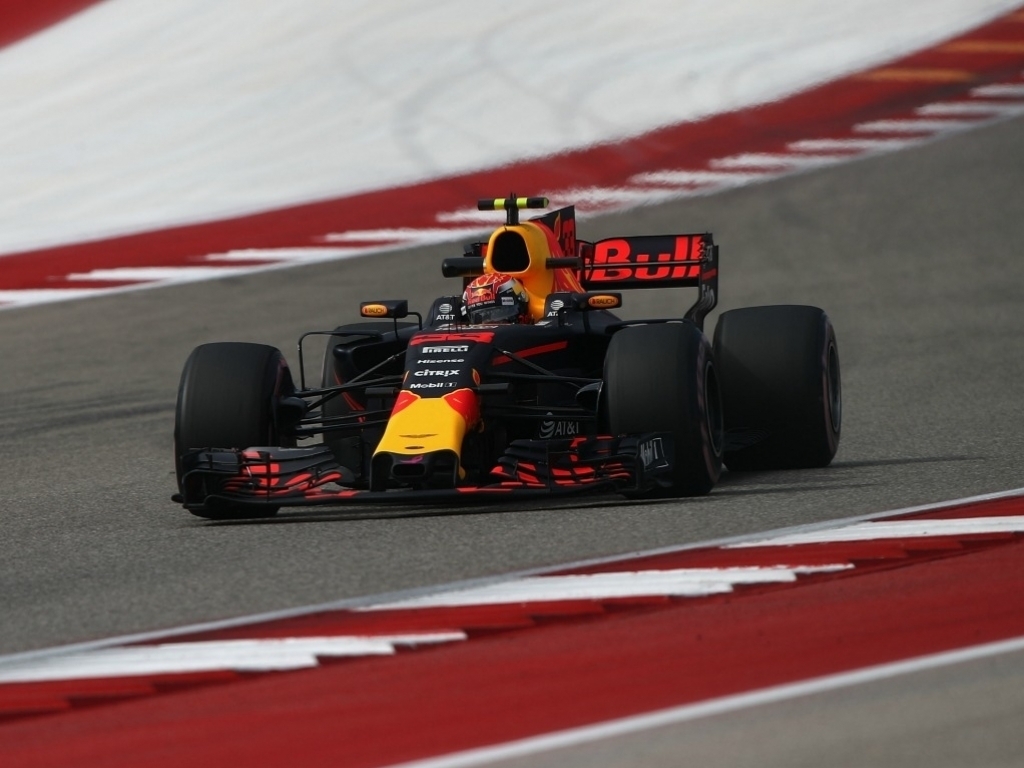 Max Verstappen has said he is "not happy with himself" after a what he felt was one of the worst qualifying sessions he has produced this season.

The Dutchman, who was due to start at the back of the grid anyway due to engine penalties, was slower than team-mate Daniel Ricciardo and was P6 in standings following the conclusion of Q3.

“I made some mistakes in Q3, it’s as simple as that,” Verstappen admitted in the paddock.

“It’s easy to say now that I should have been up there, but if you make two reasonably big mistakes, it’s not what you want.

“I’m not happy with myself, and it’s one of the worst qualifyings of the year for me.”

Verstappen said his session quickly unravelled as he was desperately trying to make up for lost time due to previous errors.

“It was tricky out there," he added.

"You try a little bit more on the last run, you have a little moment, then the next corner is also not great.

“[The lap is] basically ruined, then in the last sector you try to recover a little bit of the lost laptime and you lock up again. Not ideal.”

Ricciardo also offered his assessment after qualifying P4: “Q1 I was miles off the pace and even this morning in FP3 so it hasn’t been the easiest weekend up until now. The wind was a big struggle for everyone today.

“The track is really open and the wind blows from all directions so it’s quite strong.

“That factor combined with the track being a bit bumpy and slippery is why the lap times are not crazy fast this year.

“But then towards the end of Qualifying on the last lap we managed to find a little bit more so that was positive and I’m happy to end there. Second row is good enough to fight tomorrow.”