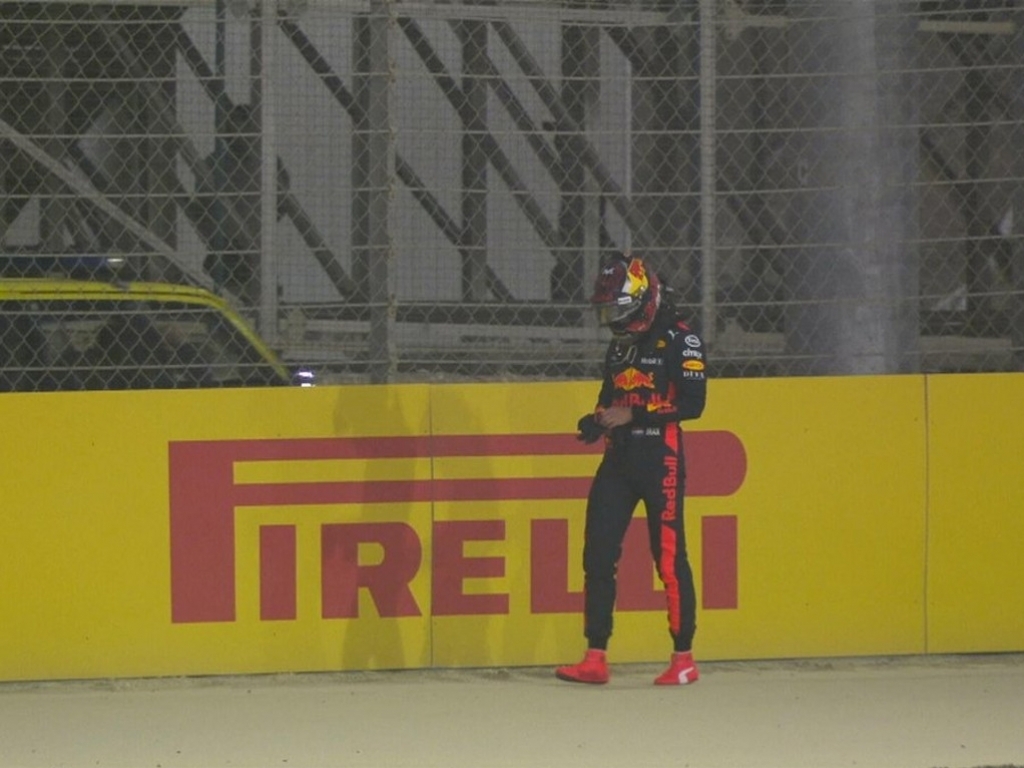 Max Verstappen “foot” was partially to blame for his Bahrain qualifying crash, that’s according to Christian Horner.

While Verstappen stated in the aftermath of last Saturday’s crash that he suddenly had “150 horsepower” extra leading to the mistake that put him into the barriers, Red Bull boss Horner says that had nothing to do with the car or the engine.

Instead, he says, it was “oscillation” with Verstappen’s foot.

“It wasn’t a stuck throttle,” Horner told Autosport. “I think when he got high on the kerb there was an oscillation on the foot. It was fairly obvious.

“The gearshift around there has always been a bit lumpy, and I think it was a combination of that, pushing flat out, up on the kerb, oscillation with the foot.

“Put a lot of stuff together, that’s what happens. There’s nothing to read into it.”