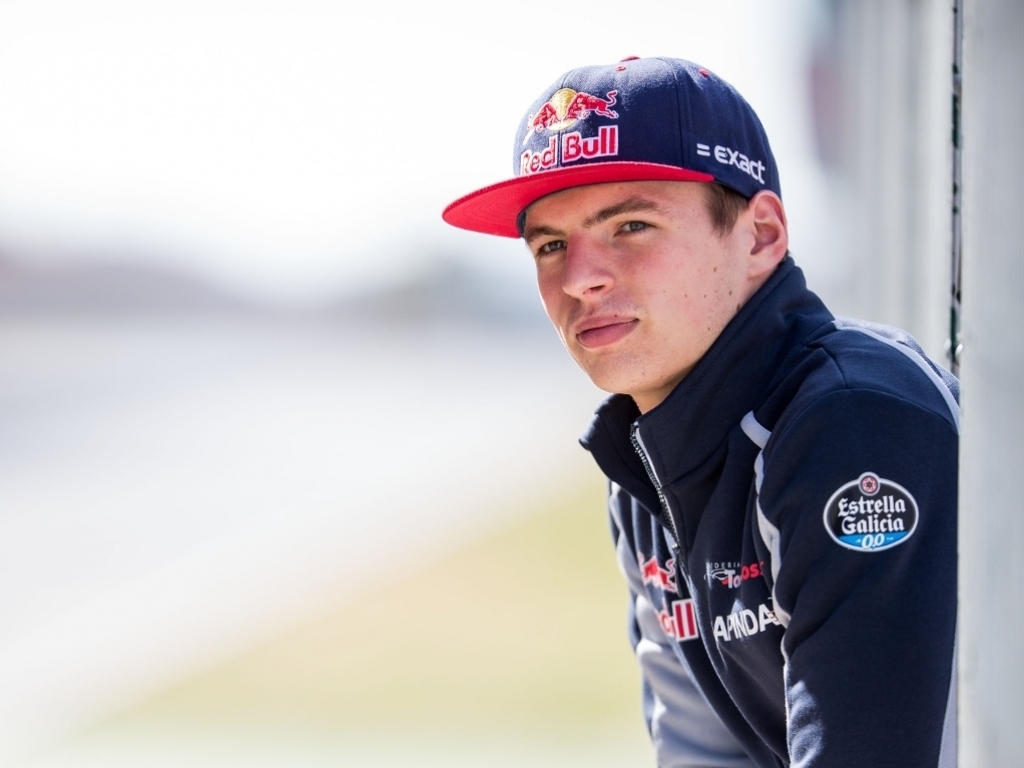 In the wake of the Australian Grand Prix, teenage sensation Max Verstappen received plenty of criticism for making harsh comments on the team radio during the race.

The Toro Rosso driver was furious after a mishap during a pitsop and being stuck behind his teammate Carlos Sainz for much of the race, causing him to rant on the team radio.

However, his father, who is known as ‘Jos the Boss’, came to his defense and said that it shows that he cares enough to become emotional during a race, which is a good thing.

“For sure he is not the kind of driver who says only ‘Yes’ and ‘Amen’…his desire only to win comes from within and it’s something very positive about him.”

Also coming to Max’s defence was famous Dutch driver Tom Coronel, who admired the 18-year-old’s honesty and passion for the sport.

“Max spat fire like a dragon because he is young and wants to succeed,” he told De Telegraaf newspaper.

“Luckily for us he is honest and no ‘commercial talker’, demonstrating that he is a real guy.”