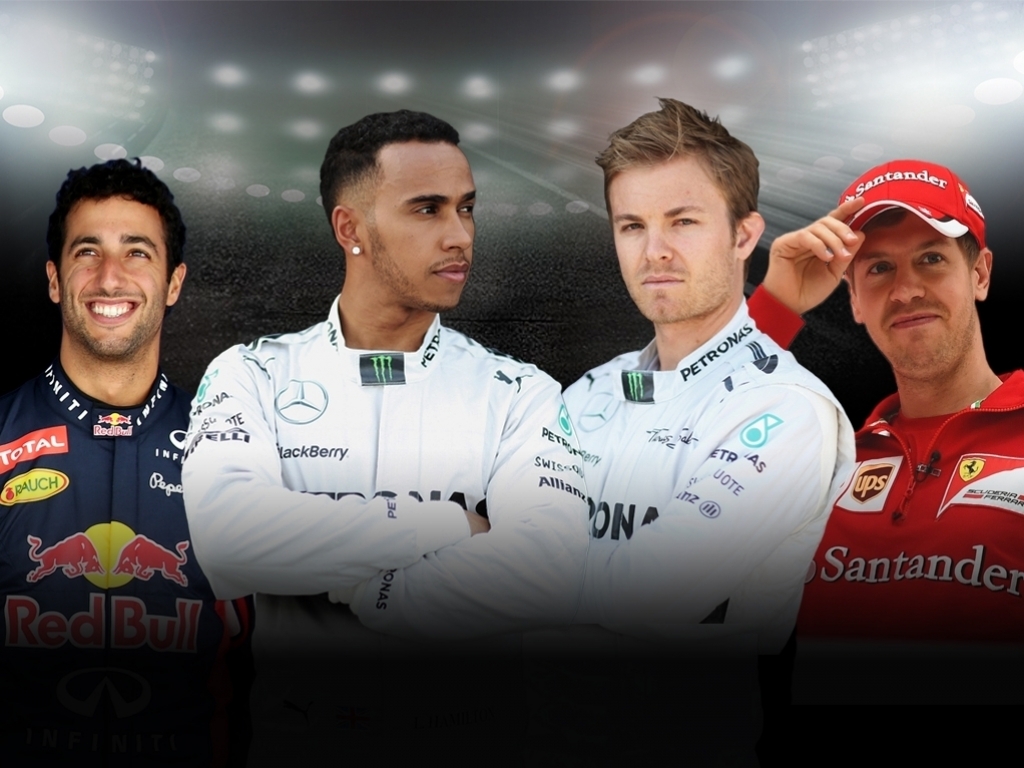 There are only three near certainties as F1 heads Down Under: a Mercedes engine will win, a McLaren will record a DNF and a Manor Marussia will be at the back…

After weeks of speculation and surmising, glory laps and sandbagging, the new season gets underway at Albert Park with new noses, new drivers and, for the first time in years, a new World Champion.

Last season, the first under the 1.6-litre turbocharged V6 era, was all about Mercedes; both the power unit and the F1 team. This season, although many predict it will be more of the same, the competition is at least expected to be closer.

Reigning World Champion Lewis Hamilton and Nico Rosberg will once again lead Mercedes' charge – as they did in 2014 and as they did during pre-season testing. The duo completed the final outing at the Barcelona circuit first and second with Rosberg 0.230s up on his team-mate and 0.271s ahead of third placed Valtteri Bottas.

Worryingly for Mercedes' rivals, though, both Rosberg and Hamilton set their lap times on the soft tyres while Bottas and the chasing pack were on the slightly quicker supersoft rubber.

Mercedes' long distance pace was also phenomenal, prompting rivals – from Red Bull's Daniel Ricciardo to Ferrari's Sebastian Vettel – to predict that Mercedes head to Melbourne as the team to beat. Which leaves just one question: who could possibly join them on the podium?

The Mercedes-powered Williams team, with Bottas and Felipe Massa behind the wheel of the FW37, are looking set to continue with their end of season form from last year. They will, however, face stiff competition from Ferrari and likely Red Bull Racing as well.

Ferrari have four-time World Champion Vettel in the SF15-T alongside Kimi Raikkonen. It is a formidable partnership both on paper, in the pub and out on track. But whether the duo show that Ferrari's flying pre-season form is fact or fiction, what is apparent is that Ferrari made the most of the rule allowing them to update 32 tokens on their V6 engine.

The same can be said of Renault. Although Red Bull Racing and Toro Rosso had a few more issues than Ferrari, much is expected of the two Danys (Ricciardo and Kvyat) while eyes will be on STR's rookie line-up of Max Verstappen and Carlos Sainz Jr to see whether age really isn't a factor.

Lotus, who swapped to Mercedes power in the off season, are also hoping to get into the mix – or at least the points – as are Sauber. But while points may be on hand for those teams, Force India and McLaren face an uphill battle.

Force India contested just two-and-a-half days of pre-season testing in their VJM08 as finances kept them off the track – they may also keep the team's development to a minimum.

McLaren, meanwhile, will be running a brand new Honda engine as the Japanese manufacturer returns to the sport. After every single day of testing was blighted with one problem or another, Jenson Button's team is not expecting much at the start of the Championship. They also won't be expecting new signing Fernando Alonso in Australia as the Spaniard has been sidelined by his doctors following a strange testing crash that resulted in a concussion.

McLaren, though, are not likely to bring up the rear as the wooden spoon will likely go to Manor Marussia. On the grid this season – but with a 2014 car that has been modified to comply with the 2015 rules and an old Ferrari engine – the team, though, is at least back in F1 albeit without having turned a single lap in testing.

So while F1's midfield may be anyone's guess, a Mercedes at the front and a Manor Marussia at the back is the safest prediction – at least for the Melbourne GP.