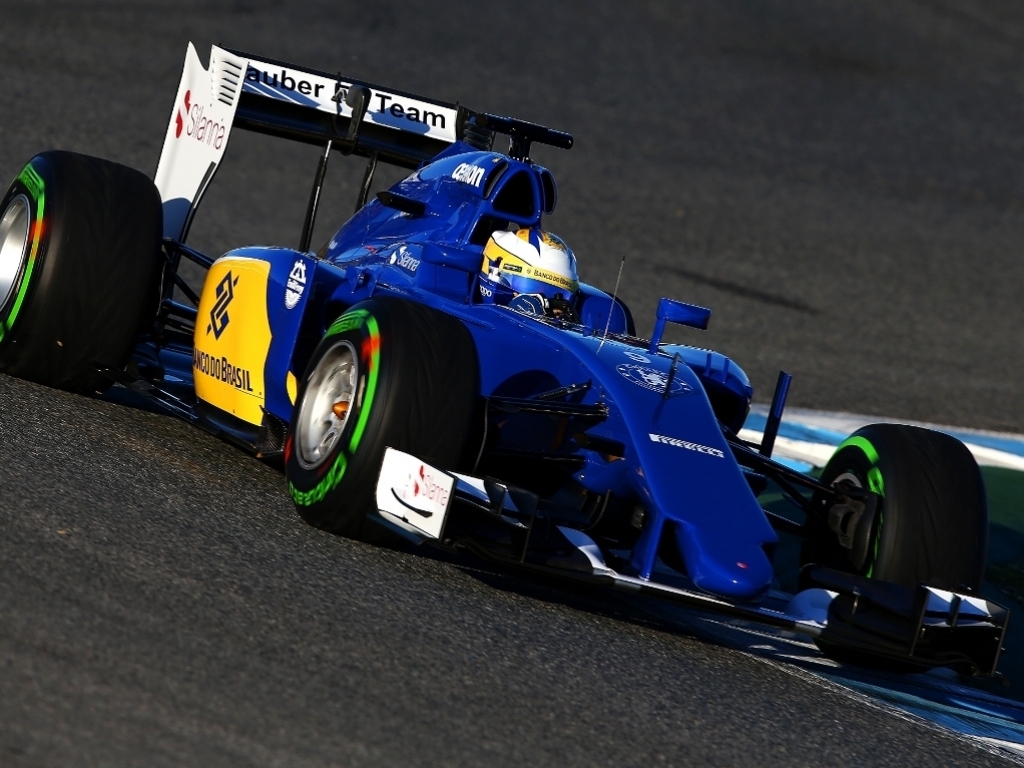 Having come through the first day of testing unscathed and with laps under his belt, Marcus Ericsson reckons it was a good debut for Sauber's C34.

The Swedish racer, who joined Sauber after leaving Caterham, was in action at the Jerez circuit on Sunday, the first day of pre-season testing.

That time was good enough for second on the timesheets, 0.157s behind pace-setter Sebastian Vettel.

"It was a very good day," said the new Sauber signing. "First of all it was great to be back in the car after the winter break.

"I think we have good reasons to be happy. We were able to complete a lot of laps, and we went through quite a few different small tweeks on the set-up and did all the installations needed.

"There were no major problems with the car, which was really the main thing.

"Overall it's been a good day, and I'm looking forward to the rest of the week. I hope we can continue like this."

Sauber's head of track engineering Giampaolo Dall’Ara was pleased with the day's running, confident that the new C34 is an improvement on its predecessor.

He said: "We started with a normal roll-out programme with some functionality checks, which we were able to cut to the minimum, because the car was working well from the beginning. We had some longer breaks, just to do some thorough checks on the car.

"In the afternoon we went a bit deeper in by exploring the balance and checking some different tyre compounds. Towards the end we did some longer runs.

"We are happy that the car is working, and, compared to last year, we can see the improvements. Overall it was definitely a positive day."