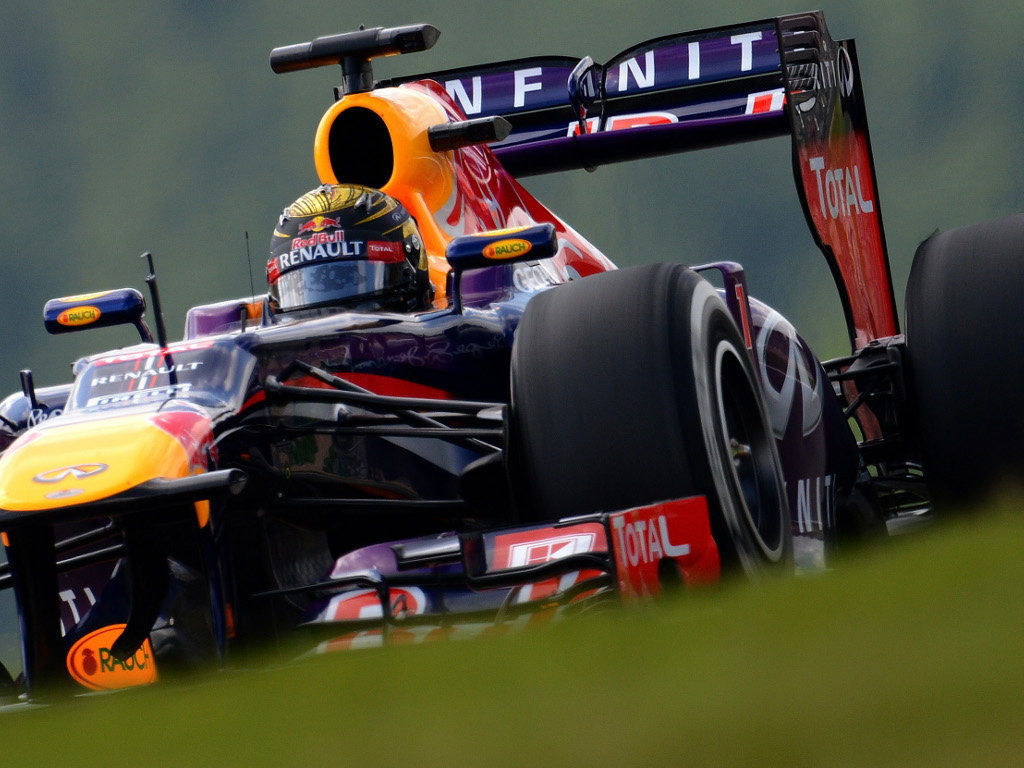 Sebastian Vettel insists Lewis Hamilton and Mark Webber won’t be his only rivals on Sunday he chases his first German GP victory.

Despite having won three Drivers’ Championship titles and 29 grands prix, the German has yet to triumph at his home race.

Vettel has a good chance to finally take it on Sunday as he starts the 60-lap race second on the Nurburgring grid having lost out to only Lewis Hamilton.

The Red Bull racer, though, concedes Hamilton and Mark Webber, who is starting third, won’t the only obstacles standing between him and his first home victory come Sunday afternoon.

“I’m looking forward to the race tomorrow, I’m not really focusing on just Lewis or just Mark,” said the 26-year-old.

“Lewis is ahead of us and Mark is right behind and then we go from there.

“60 laps is a long grand prix and a lot can happen out here.

“I don’t think the race gets decided straight away so looking after myself first of all and then obviously the target is to win tomorrow.”

As for qualifying, Vettel posted a 1:29.501 on Saturday afternoon on a hot track, putting him a tenth behind Merc’s Hamilton and a tenth ahead of his own team-mate Webber.

“Congratulations to Lewis, I think he did a great job.

“It was quite close and I think I tried everything I had and the car felt fine.

“We were struggling a bit this afternoon in the first sector and losing a little bit of time and then trying to catch up and unfortunately it wasn’t enough.

“It looks much closer here than it was at Silverstone so I think we made some progress and we have confidence for tomorrow.

“We had a good run yesterday so I think we did our homework and it was up to us to put the car on the first row and although it wasn’t quite enough for pole position we should have a good race from there.”